Google Introduces One Plan VPN To Android Users Outside U.S. 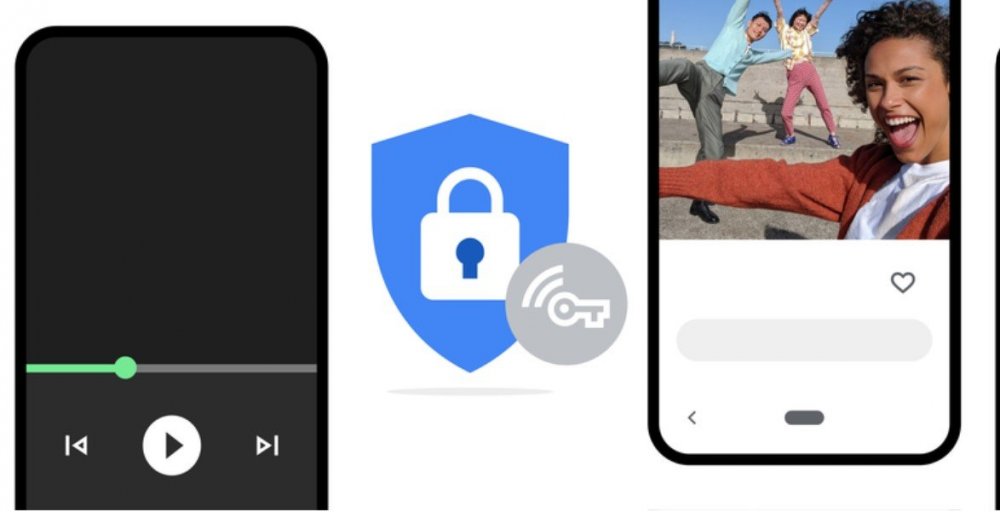 Google has announced that One plan VPN is now available to Android users Outside the U.S. like Mexico, Canada, the UK, France, Germany, Spain and Italy.

The One plan VPN has until Tuesday been limited to customers in the U.S., but now Google is letting a far greater number of countries get their hands on the goodies. To subscribe on the 2TB / $10-per month (or higher) Google One plan, you get a little something extra over those who do not: Access to Google’s mobile VPN.

The particular product was designed to encrypt all user's mobile traffic when they are out and about to prevent sniffers from getting access to your personal data. The VPN itself was baked into the Google One app and the company said it will encrypt and protect users no matter what app They’re using. Plus, if a user is unsure how exactly to get connected, they can schedule a Pro Session for an expert to coach you through the basics.

However, Google reminded users that the VPN has been upgraded since its launch, including the ability to block internet traffic when the VPN is inactive. And the VPN can be bypassed in specific situations or with specific mobile apps and set timed controls for when you need to be free from its protective embrace. Google added that the VPN has been independently audited and found to be robust enough for most folks to trust it.