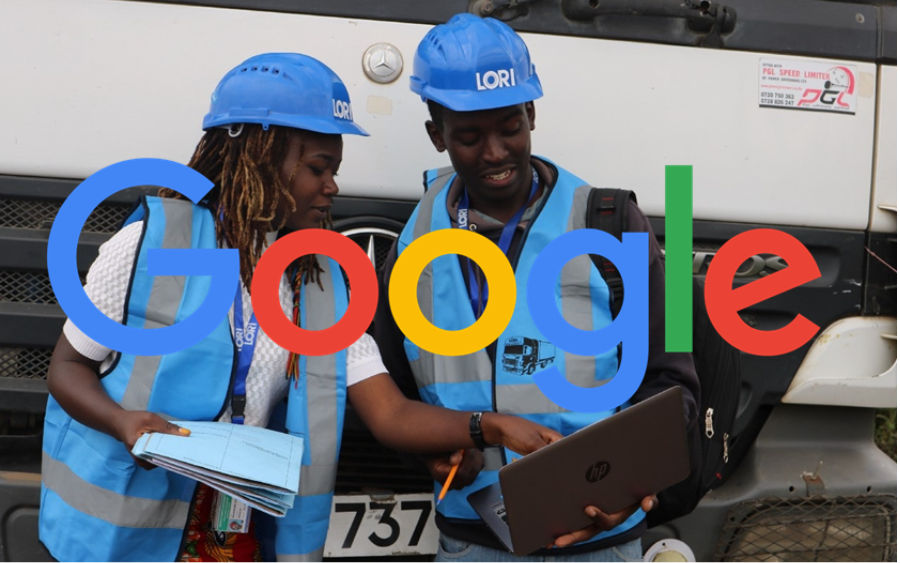 Google announced on Tuesday that it has invested in Lori Systems, an e-logistics firm that is digitising haulage and offering shippers tools to effectively manage freight and carriers.

In a statement, Google's Managing Director for Sub-Saharan Africa, Nitin Gajria, noted that this new investment is the third from Google's $50 million Africa Investment Fund, which was first announced in October 2021.

According to Gajria, it followed the opening of Google's first product development facility on the continent in Nairobi, Kenya, the place where Lori Systems made its debut.

Since its creation in 2017, Lori Systems, which the Financial Times ranked as Africa's sixth fastest-growing company earlier this year, has aided thousands of shippers and carriers in transporting more than $10 billion in freight across the continent.

He claims that logistics professionals across the continent deal with a variety of issues, such as fragmented supply and demand markets, uneven pricing, paper documentation, and limited or no access to funding.

"A pioneer in e-logistics in Africa, Lori Systems lowers the cost of goods by eliminating pain points along the cargo journey seamlessly connecting shippers to transportation.

"Providing shippers with solutions to efficiently manage their cargo and transporters, and digitizing their entire transport operations from sourcing transportation to documentation and payments.

“At Google, we understand the transformative power digitisation can bring to the African continent.

"There is so much potential in the region, but it’s only through innovation that this can be fully unlocked,’’ he said.

According to Gajria,  Lori Systems is a great example of how technology can be scalable across Africa, and how, in turn, this can drive meaningful economic development.

“We’re excited to see where the future takes a business like this.”

According to the co-founder of Lori Systems, Jean-Claude Homawoo, there has been a lot of innovation in the global logistics sector recently.

Although she acknowledged that technologies had not yet reached a critical mass, she asserted that modernising global supply chains was urgently necessary.

According to Homawoo, the African Continental Free Commerce Area (AfCFTA) will improve intra-African trade by 81 percent, creating a 21.9 billion potential.

According to the co-founder, the 54 ratifying countries were aiming to take advantage of chances in untapped trade potential over the following five years.

"Logistics is key to unlocking this opportunity.”

Uche Ogboi, the Chief Executive Officer (CEO) of Lori Systems, stated that the company was thrilled to have Google as a partner as it worked to develop the operating system for logistics in emerging markets.

She says that in our vision, digitised, scalable, and effective logistics are the norm in Africa.

She said that the business had been successful, reducing prices for cargo owners by up to 20% and increasing vehicle utilisation for transporters on the Lori platform by over two times.

"We are excited about this funding as it will allow us to continue driving superior efficiencies across logistics on the continent.”