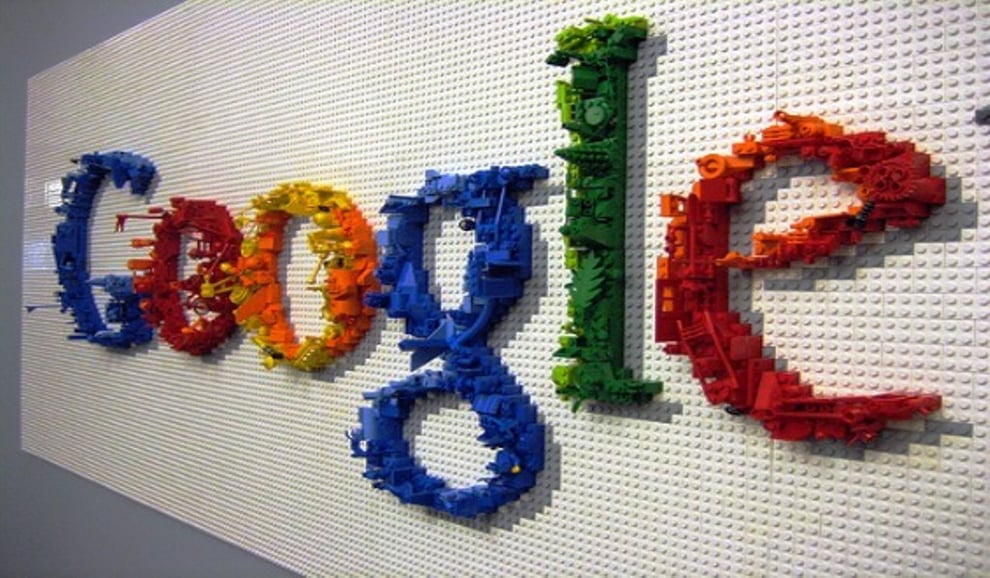 Google has announced the commencement of applications for its three-month virtual accelerator programme for startups in 17 African countries.

Mr Andy Volk, who leads Google’s developer and startup ecosystem efforts in Sub-Saharan Africa, stated this in a statement on Wednesday, in Lagos.

He said that the successful early-growth stage startup applicants (from seed to Series A) would gain access to equity-free support, alongside the best of Google’s networks, advanced technology.

Volk said that successful applicants would benefit from experts and mentors through Google for Startups Accelerator Africa’s (GFSAA) week-long virtual boot camps every month from March to May 2022.

“We are honoured to have yet another opportunity to connect with African innovators and empower them through the seventh Class of the GFSAA,"

“We know that, as with previous Classes, we are on the move to uncover some outstanding technology-led solutions to some of the continent’s most pressing challenges, developed by Africans themselves,” he said.

Volk said that one of such solutions came from Ndovu, a Class 6 alumnus dedicated to empowering Africans to develop wealth by promoting financial literacy and providing tools to aid with diversifying financial risks, strengthening security, and increasing financial resilience.

He said that Ndovu has a 53% female client base, also has a gender-balanced staff comprising a complement of 50% female staff and 50% female board members.

Launched in 2017, the Google for Startups Accelerator Africa programme was designed to help startups scale their solutions across the continent.

According to the statement, 82 startups from 17 African countries had participated and successfully raised more than US$117 million in funding and created more than 2,800 jobs on the continent.

The present Google initiative comes five months after Google renewed its commitment to growing Africa’s startup ecosystem with $6 million in grants and funding for the Black Founders Fund (BFF) Africa programme and to the Tony Elumelu Foundation.

All interesting startups could submit their applications at g.co/AcceleratorAfrica.