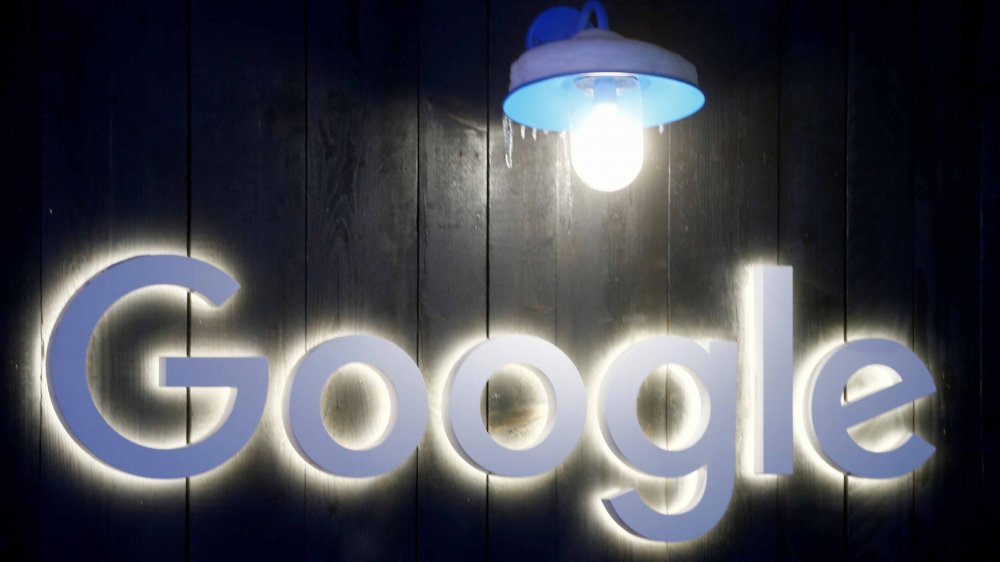 Alphabet Inc’s Google on Thursday named Marian Croak, one of its few Black executives, to oversee research on responsible Artificial Intelligence (AI) after weeks of internal rancour over the sacking of a prominent Black employee.

Google confirmed Croak will manage 10 teams, including a dozen scientists studying the ethical considerations of automated technologies known as AI.

Employees, for weeks, expressed concern that Gebru’s critiques of Google led to unfair punishment, and Croak has been among executives trying to broker a way forward between staff and management.

Croak, a vice president of engineering who will report to Google AI chief Jeff Dean, told employees in a Thursday meeting that she respected Gebru and that what happened to her was unfortunate.

In a video on Google’s blog, she also acknowledged dissent in the research areas now in her purview. “There’s quite a lot of conflict right now within the field, and it can be polarising at times, and what I’d like to do is just have people have the conversation in a more diplomatic way,” she said.

Google employee Alex Hanna on Twitter called the news about Croak “a betrayal,” saying it occurred behind the Ethical AI team’s back and did not address demands the team made after Gebru’s firing.

Gebru said in a statement, “Marian is a highly accomplished trailblazing scientist that I had admired and even confided in. It’s incredibly hurtful to see her legitimising what Jeff Dean and his subordinates have done to me and my team.”