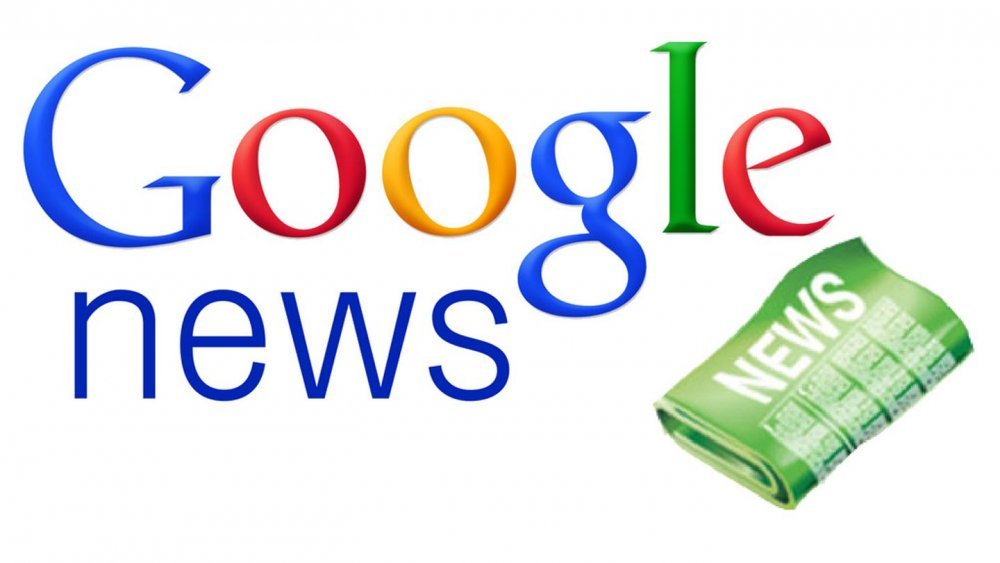 Welcome to the AllNews roundup of the 5 Latest Google News that made the round during the week.

Dark Mode Is Coming Soon On Google Map For iOS 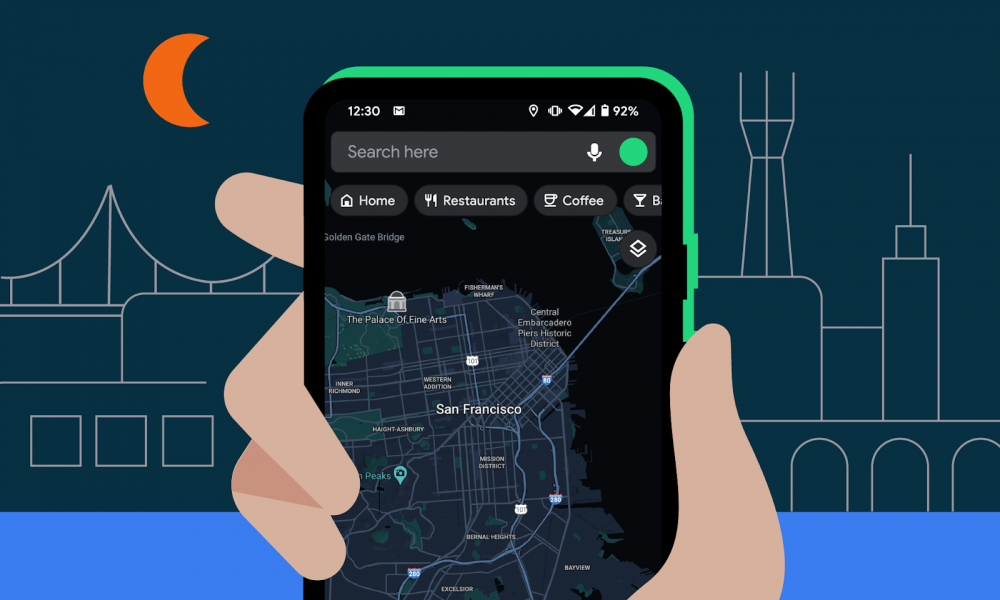 Google has announced that a dark mode feature will be introduced to Google Map on iOS next week, nearly two years after Apple rolled out dark mode as part of iOS 13.

Google Maps on iOS will also support widgets and will offer two different options: one that shows the traffic conditions near you and another that has shortcuts for Google Maps’ search bar and places like your home or restaurants near you. Read more here.

Google Introduces Nest Doorbell To Be Powered By Battery 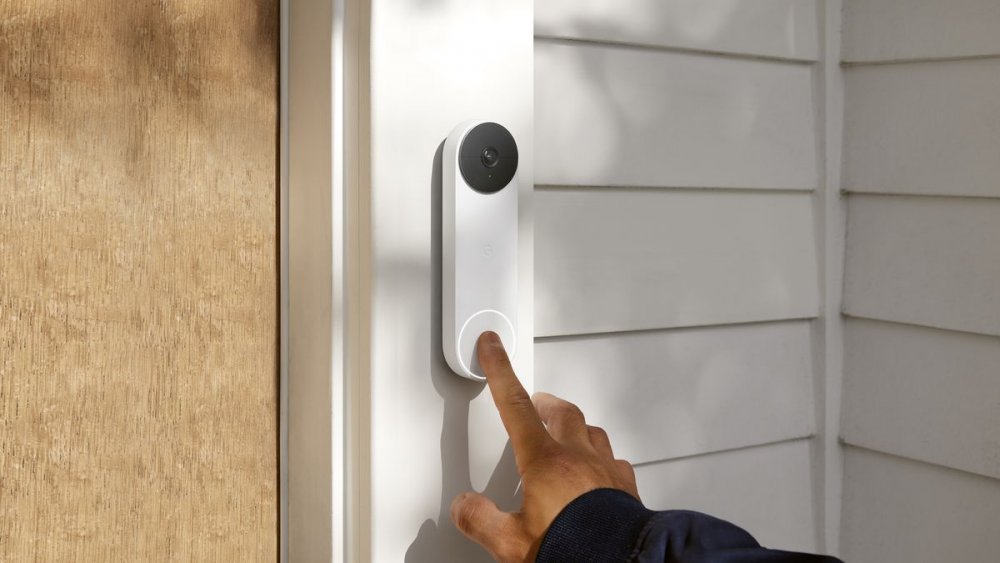 Google has announced that its Nest’s mission is to create a home that takes care of the people inside it and the world around it by introducing a Nest Doorbell powered by a battery to get users' front door connected. 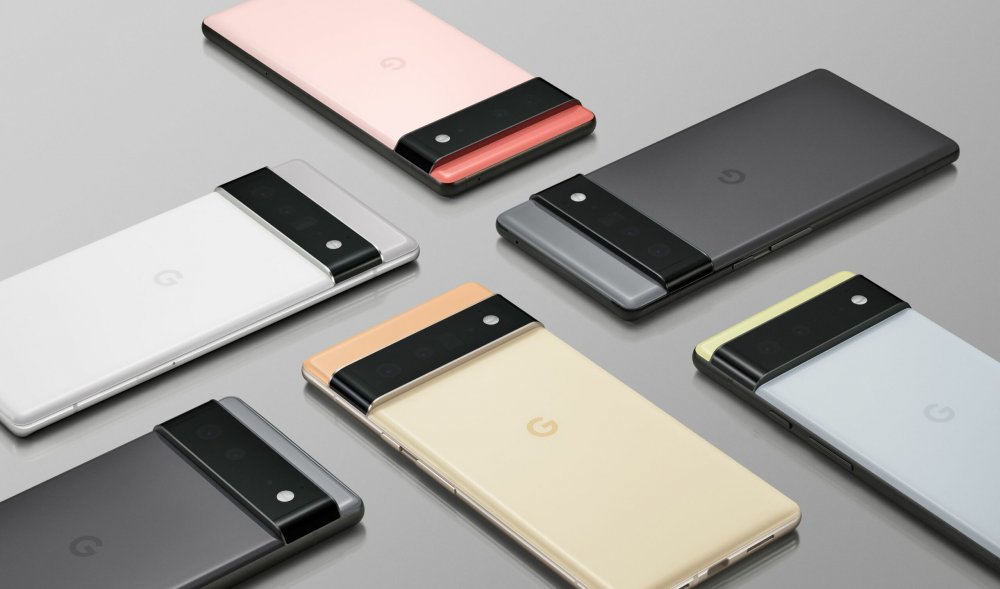 Google has officially unveiled the Pixel 6 and Pixel 6 Pro with a unique design and its first mobile processor, a "proprietary tensor chipset".

Google pulled the covers from its latest Pixel on Monday, revealing pixel 6 and Pixel 6 pro via a press release and a series of Tweets with some good measure of explicit leaks. Both smartphones represent a drastic upgrade for the Pixel line with a fresh look. Read more here. 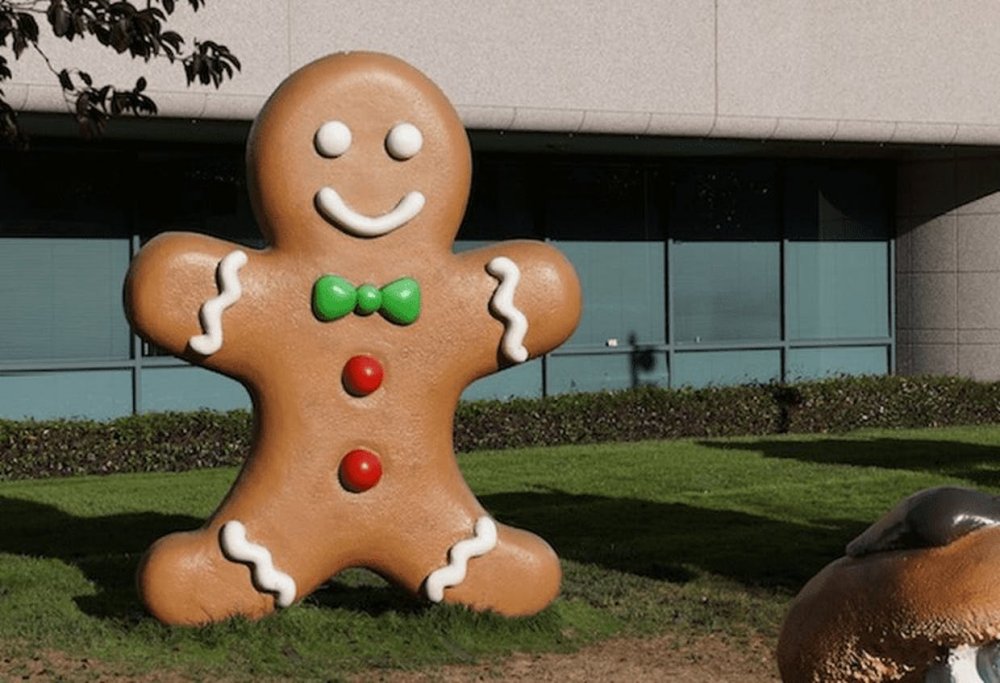 Google has announced its plan to end support for Android devices running 2.3.7 (the final version of Gingerbread) or older starting September 27, according to a support document.

The company said it is ending support for the Gingerbread version as part of its effort to keep users safe. Read more here. 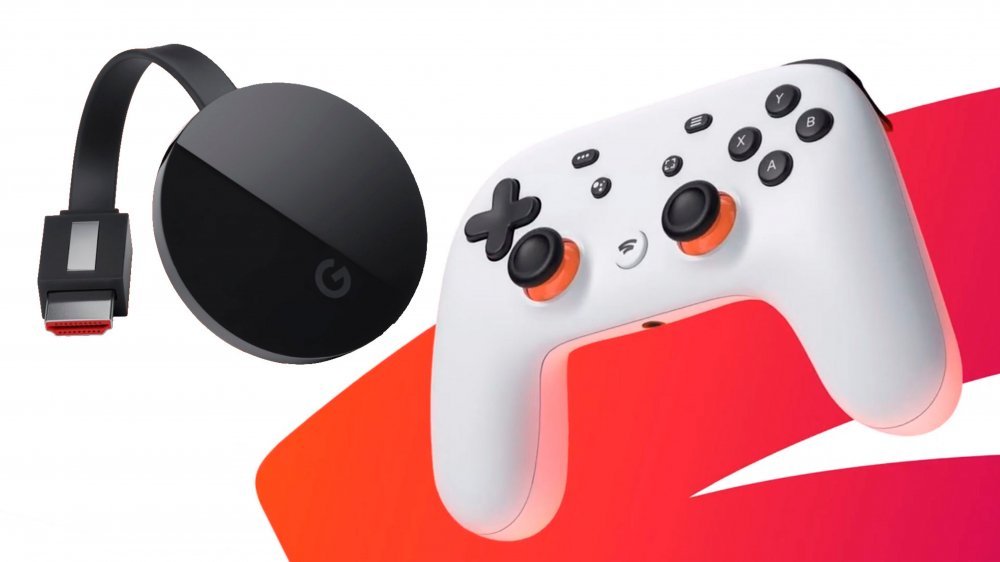 Google has announced that the two special discounts that were set to expire on Tuesday are now permanent and cheaper than before on Chromecast and Stadia Controller bundle with Google Tv.

Users can now pick up Chromecast with Google TV and the Stadia Controller for $100, or $19 off the regular price with Google's Play and Watch with Google TV Package. This is a bit better than the $17.25 discount offered earlier. For users that prefer a hard connection, they can get the Chromecast ethernet adaptor for $10 more, for an additional $10 off. Read more here.

These are the latest Google news that made trends during the week. Visit our website https://allnews.ng for more Google news around the world.

A movie for everyone, The War with Grandpa sees Hollywood screen icon Robert DeNiro portray a disgruntled old-timer who moves into his daughter's house...