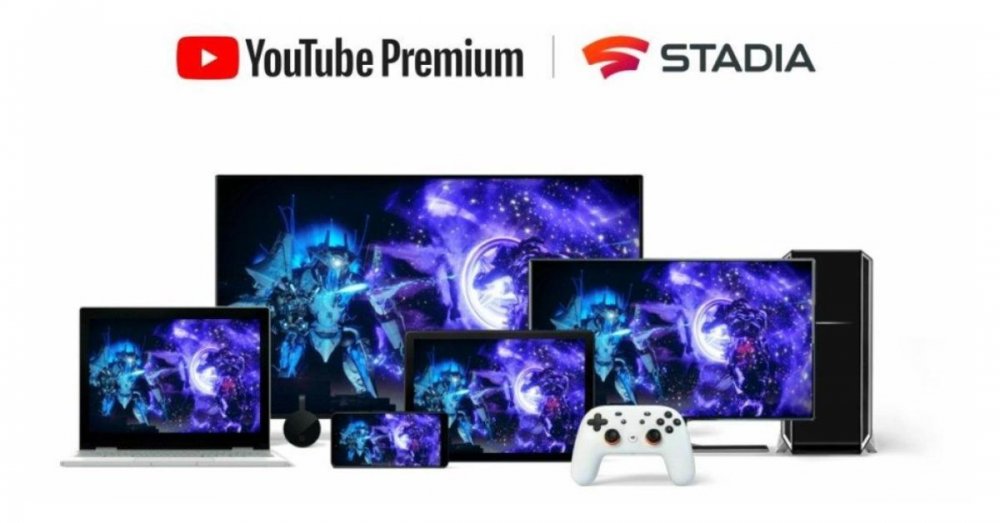 Google announced on Tuesday that it has offered a three-month trial to entice new YouTube Premium users to check out its Stadia Pro subscription and see if cloud gaming is their thing.

Google stated that the promotion is only available to current YouTube Premium subscribers in the US, Canada, France, Germany, Hungary, Netherlands, Norway, Poland, Romania, Spain, Sweden, Switzerland and the UK.

Users can claim the three-month trial until January 31st, 2022, at which point you have until February 14th to redeem the offer. According to Google’s website, the promotion is also available to those who currently have a trial to YouTube Premium.

Stadia Pro subscribers will get access to several free titles every month and can also purchase select games and downloadable content at a discount. The Stadia Pro platform’s catalog of games is mostly streamed at a 4K resolution with HDR and 5.1 surround sound. Providing gamers with a better gaming experience.