Google Teams Up With T-Mobile To Crush Apple's Market 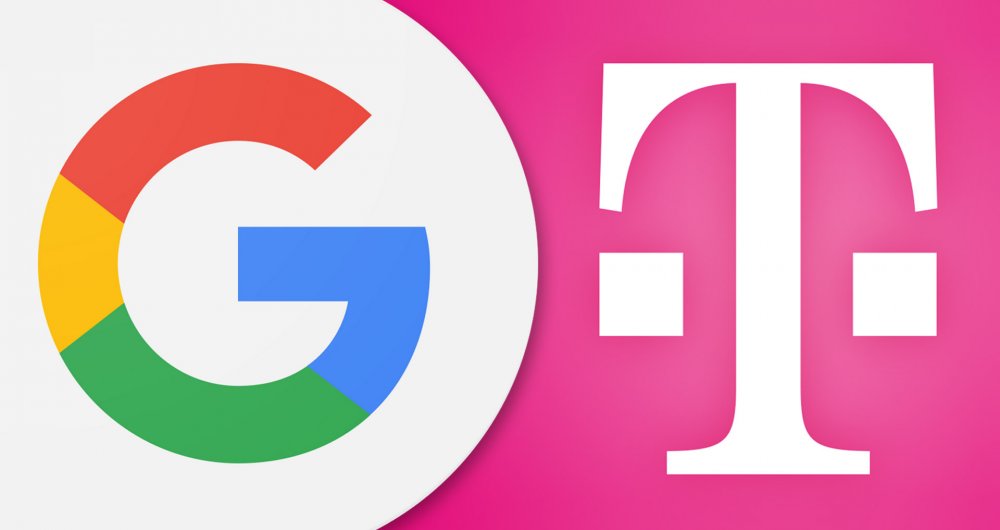 Google and T-Mobile have announced a huge partnership, with T-mobile agreeing to showcase a suite of Google’s services on Android phones sold on their network.

With the move, Google and T-Mobile are teaming up against Apple and its tightly integrated portfolio of hardware, software, and services, by aligning their interests in the Android ecosystem.

The partnership includes officially supporting Google’s Android Messages (with RCS) app on all of T-Mobile’s Android phones, dropping T-Mobile’s own TV services for Google’s YouTube TV, showcasing Google One as the default backup service, and expanding support and sales of Google hardware like the Pixel.

T-Mobile said Live, Live + and Live Zone services would be shut down on April 29 and that it would give the first month of YouTube TV for free to customers who have subscribed for TVision Live.

T-Mobile customers will get a $10/month discount on YouTube TV, bringing the price down to $54.99/month, as well as a month of free service.

T-Mobile and Google say the carrier has “the most Android smartphone customers in the US.” With this big partnership, those customers will have a phone that is more likely to showcase native Google services instead of less-well-supported services from the carrier or manufacturer.

T-Mobile customers who already subscribe to YouTube TV will be able to get the monthly discount by canceling their current subscriptions and signing up again with a coupon code, the company says.