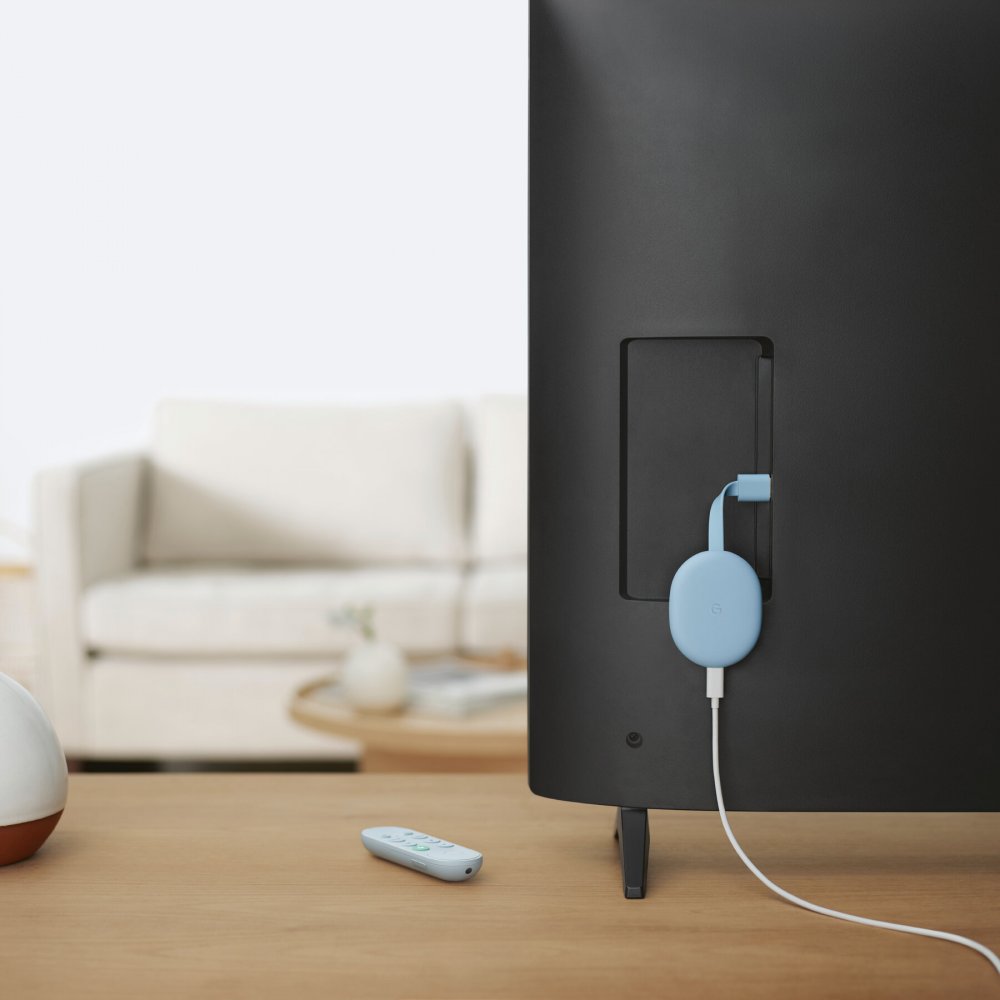 Google is working on a new "wireless streaming device", as it was seen to have made the FCC listing on Monday.

Bearing model number G3AL9, the device is headlined by Wi-Fi connectivity and Bluetooth support. It’s powered through a 3.65V rechargeable battery or a 5V direct AC/DC input. This could point to a portable, self-powered streaming device with a battery backup.

The FCC listing confirms that the device is under short-term confidentiality until September 24, 2021. As such, we might see a full reveal and potentially a launch of Google’s new wireless streaming device around that time.

According to a report by 9to5Google, noted the FCC ID label is only located at the “back of the device,” possibly pointing to the lack of a dedicated display that can be used to display the label.

While it’s unclear what Google’s new wireless streaming device will be just yet, we think the most likely candidates are new models for either the Google Nest Audio speaker or a follow-up Chromecast device.

The first new Google device to hit FCC certification this year was the 2nd-generation Nest Hub in January. The Soli-powered Smart Display was announced this month and will begin shipping on Tuesday. Meanwhile, Google looks to be working on new Pixel Buds.