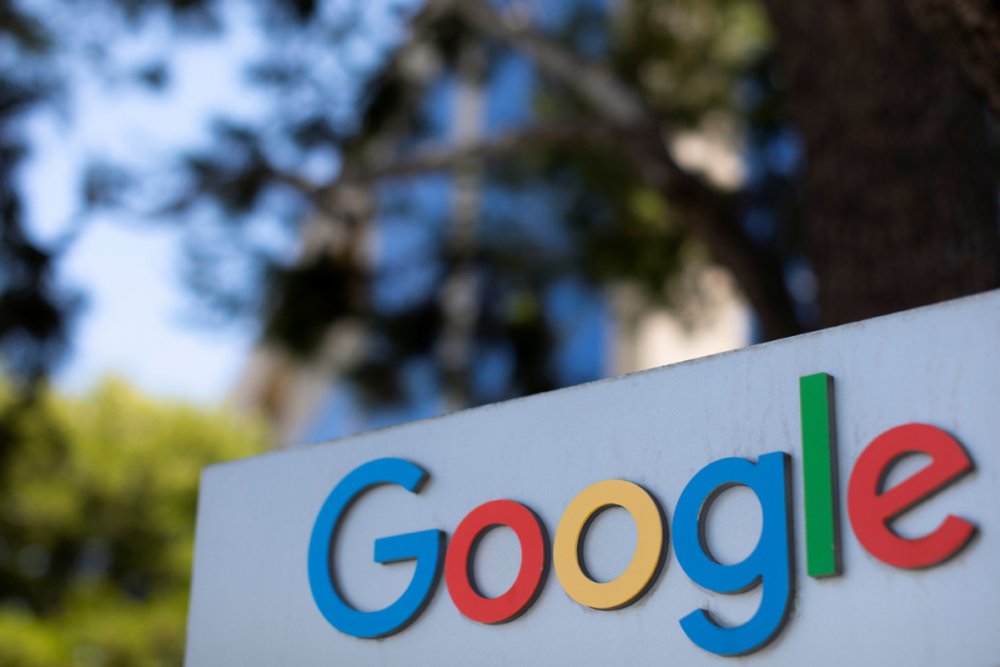 Alphabet Inc's Google announced a $7 billion investment in the U.S. that will create at least 10,000 new jobs this year as it resumes spending in the wake of the Covid-19 pandemic.

The tech giant is investing in offices and data centres, including more than $1 billion in its home state of California, Google Chief Executive Officer Sundar Pichai said in a statement on Thursday. Part of the investment will be used for data centre expansions in Nebraska, South Carolina, Virginia, Nevada, and Texas, Pichai said.

In early 2020, Google said it would invest over $10 billion into offices and data centres in a range of states, including California, New York, and Texas. This was also a drop from the $13 billion it pledged in 2019 to invest in order to expand in rural areas such as Nevada, Nebraska, and Oklahoma.

The company had to pause its real estate spending last year in the wake of the pandemic and Google’s first-ever year-on-year revenue decline in the second quarter of last year.

The data centre expansions come as Google is aggressively growing its cloud business. The company broke out operating results for that business in its last earnings report, revealing that it lost $5.61 billion on $13.06 billion revenue last year. Google Cloud CEO Thomas Kurian told investors last month that he’s focused on growing the business now, with an eye toward profitability down the road.

Despite Google and most major companies opting to transition to a remote, work-from-home set-up during COVID-19, Pichai said “coming together in person to collaborate and build community is core to Google’s culture, and will be an important part of our future.”

As a part of the expansions, Pichai said the company will add thousands of new roles at its offices in Atlanta, Washington, D.C., Chicago, and New York.