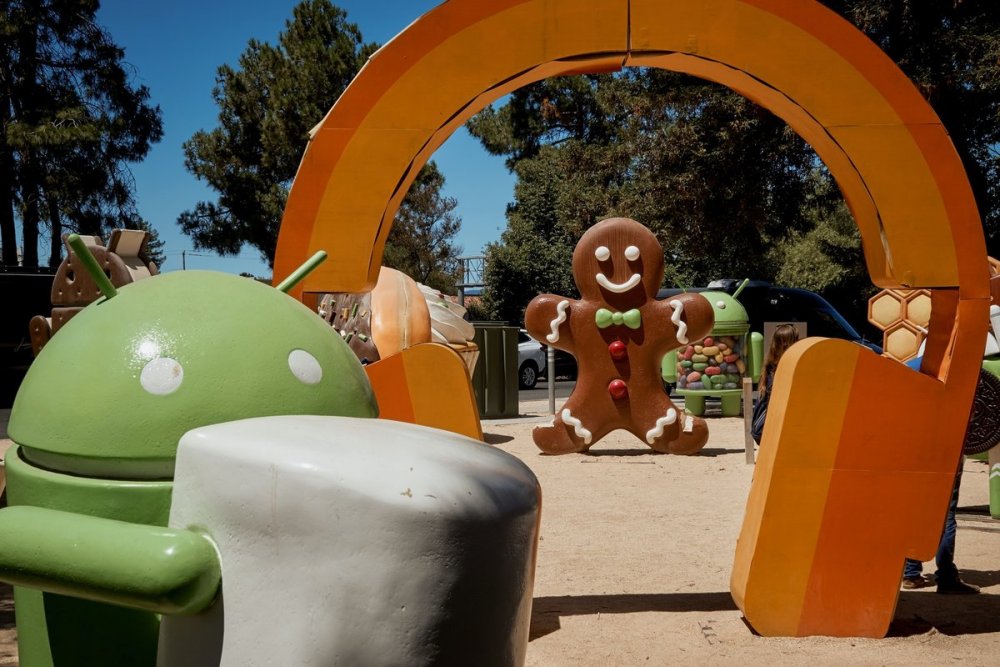 Google has announced its plan to end support for Android devices running 2.3.7 (the final version of Gingerbread) or older starting September 27, according to a support document.

The company said it is ending support for the Gingerbread version as part of its effort to keep users safe.

“As part of our ongoing efforts to keep our users safe, Google will no longer allow sign-in on Android devices that run Android 2.3.7 or lower starting September 27, 2021,”

The Android 2.3.7 (Gingerbread) was launched in September 2010. The OS received a user interface refresh under Gingerbread. It added support for using near field communication (NFC) functions for smartphones with the required hardware. The first phone to sport both Gingerbread and NFC hardware was the Nexus S, which was co-developed by Google and Samsung. Gingerbread also laid the groundwork for the selfie by adding support for multiple cameras and video chat support within Google Talk.

Going by the history of the Android OS, the change will likely affect only a few people who might still be holding on to older tech.

According to Google, users of Android 2.3 (Gingerbread) down to Android 1.0 launched in 2007, will still be able to use some Google services if they logged on to their device’s browser after the 27 September deadline.

The company advised users to update their older devices if they can still do that but devices on Android 3.0 (Honeycomb) will continue to be able to log in to Google accounts.