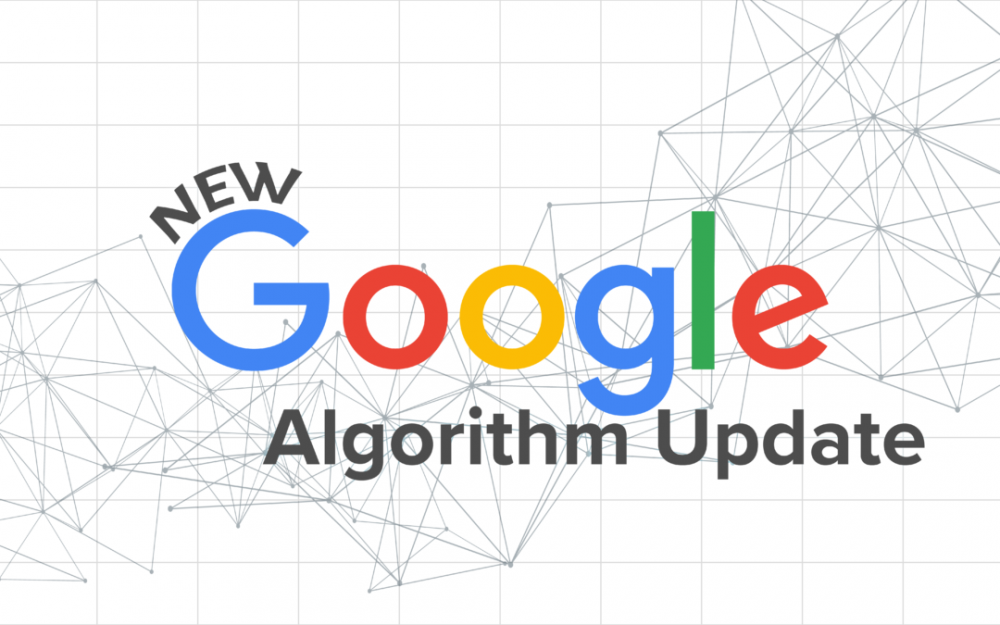 Google has updated the search algorithms feature to prevent sites from filling search results with unproven defamatory claims about individuals.

The new changes follow a recent series of reports from the New York Times which discovered that a vast web of sites hosting unverified and potentially life-ruining claims about individuals alongside an industry of other services promising to remove the offending content from search results for substantial fees.

Google’s vice president for global policy and standards and trust and safety, David Graff said that the tech giant will make a series of changes to its rankings to combat the sites and should eventually have a “significant and positive impact” for those affected. Now, when users report they’ve been a victim of these sites by using its pre-existing process, Google will register that person as a “known victim,” and will automatically “suppress” similar results for that person’s name.

This update is an important shift considering how these sites operate, where posts are routinely taken from one site and republished across over a dozen more. Research conducted revealed that only an initial crop of five posts spawn 21 more across a network of 15 sites. Google’s changes could help to stop these numerous posts from clogging up search results. The NYT reported that completely taking down the posts would have cost it around $20,000. Individual sites and services reportedly charged upwards of $700 to get each post removed.

Some of the changes have reportedly already come into effect, with more coming in the months ahead, but the Times reports that its own tests have highlighted initial problems with the approach. Although it says posts had “mostly” disappeared for some users, it notes that Google’s changes didn’t appear to have caught a new slander site, which may not have received the volume of complaints to put it on Google’s radar yet. However, for others, the new process appeared to work better, with posts disappearing from the first page of text and image results.

The move represents the latest shift away from Google’s original self-proclaimed role as an impartial provider of results. Back in 2004, the company said its results were “generated completely objectively and are independent of the beliefs and preferences of those who work at Google.”

But over the years this position has softened, particularly in light of legislation like the EU’s “right to be forgotten.” It means the company is fulfilling an increasingly important role on the web, even beyond the 90 percent of global searches it currently handles.

Twenty-five years after the events of the original movie, Andy Okeke (Keneth Okwonko) has abandoned the secret cult that forced him to kill his wife, and is no...