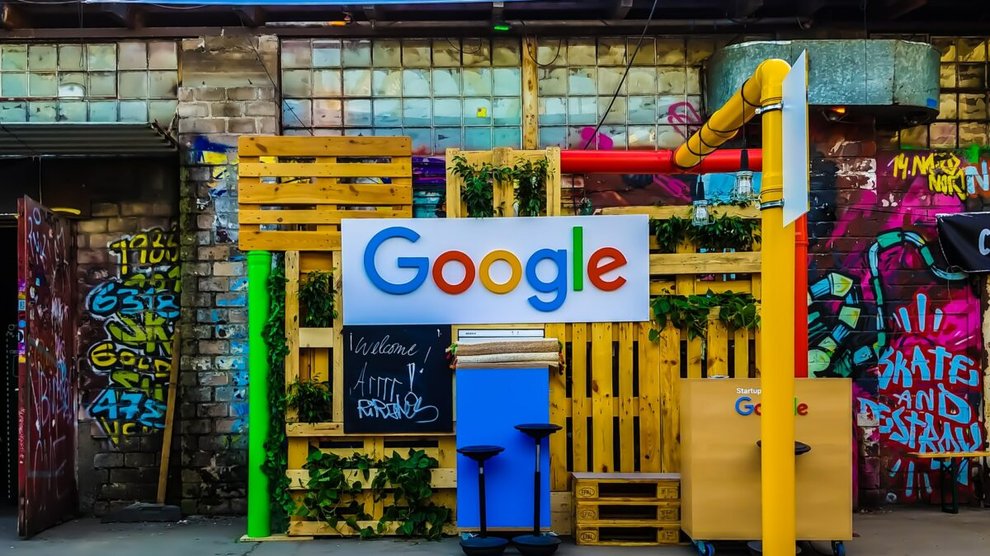 Google on Thursday said it has hosted a two-day residency similar to a Bootcamp Programme in Nairobi to upskill and celebrate young creators identified as Alternative and Non-mainstream.

The contrast to mainstream mass media, alternative media tend to be “non-commercial projects that advocate the interests of those excluded from the mainstream”.

For example, the poor, political and ethnic minorities, labour groups, and other identities.

Taiwo Kola-Ogunlade, Communication and Public Relations Manager, Google West Africa, said in a statement that the aim of the residency was to amplify the impact of the Alté movement in Africa and the world.

Kola-Ogunlade said that the Alternative Movement, colloquially known as the ‘Alté Movement’, traces its roots to Lagos, Nigeria, where young Africans embrace the idea of being misfits or non-conformists.

He said that the movement champions unconventional self-expression in all aspects of life but mainly through music, fashion and visual arts.

According to him, alternative youth culture is rarely recognised in mainstream media; therefore creators have turned to YouTube to connect with their audiences because there are no barriers to entry.

“It is exciting to see creators that identify as non-mainstream find community on our platform.

“This comes just a few days after we announced a call for applications for the YouTube Black Voices Fund for 2023 aimed at elevating marginalised voices.

Kola-Ogunlade said that although the movement started in Nigeria, it had strongly taken root across the continent.

According to him, recent Google Search trends from across Africa show an increase in `Alté-related searches from 2020.

He said that the first batch of 25 `creatives’ at the Residency that ran from June 28, until July 30, was from Nigeria, Kenya, Ghana, Botswana, and South Africa.

Kola-Ogunlade said that in Residency the creatives learn how to better connect with their audiences and move the culture forward through platforms like Google Arts & Culture, YouTube and YouTubeShorts.

The communication manager said that the creatives would be equipped with entrepreneurial skills on how they can enhance the visibility of their brands.

Google has also invited Alté creatives that have global brands such as Tshepo The Jeans Maker to give career talks to the young creative entrepreneurs.