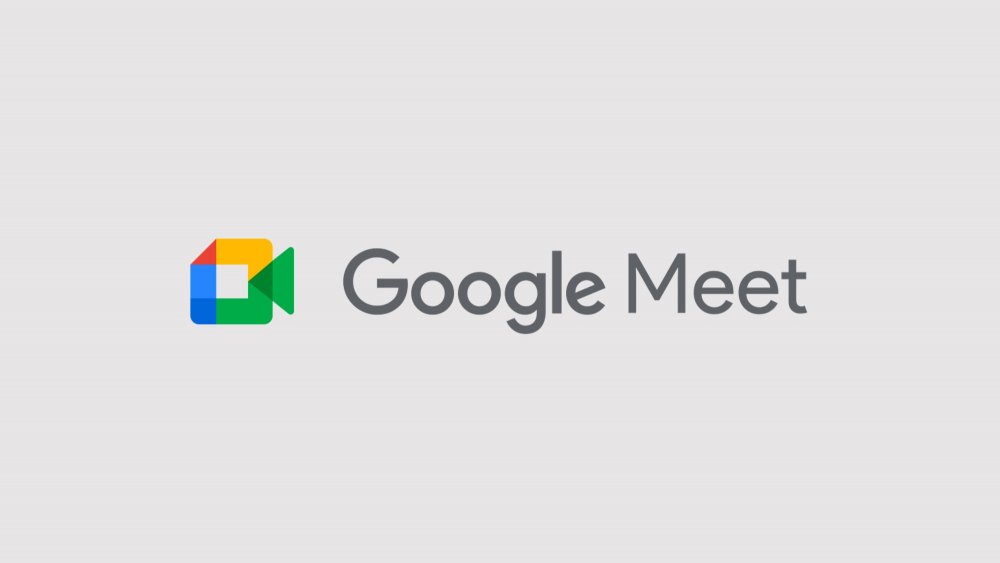 Google has introduced new workplace updates that expand meeting moderation controls to Google Meet with several highly requested safety features in order to ease user control; and direct meetings. The controls available to users depend on whether they are using Meet as a regular user or as part of a Google Workspace team.

The new update is expected to allow all users assign who will have access to host controls among 25 co-hosts present at the meeting. This will let them limit who can share their screen, send chat messages, as well as mute all participants with a single click, end the meeting, and control who can enter the meeting (though this last feature is only available to certain Google Workspace versions). 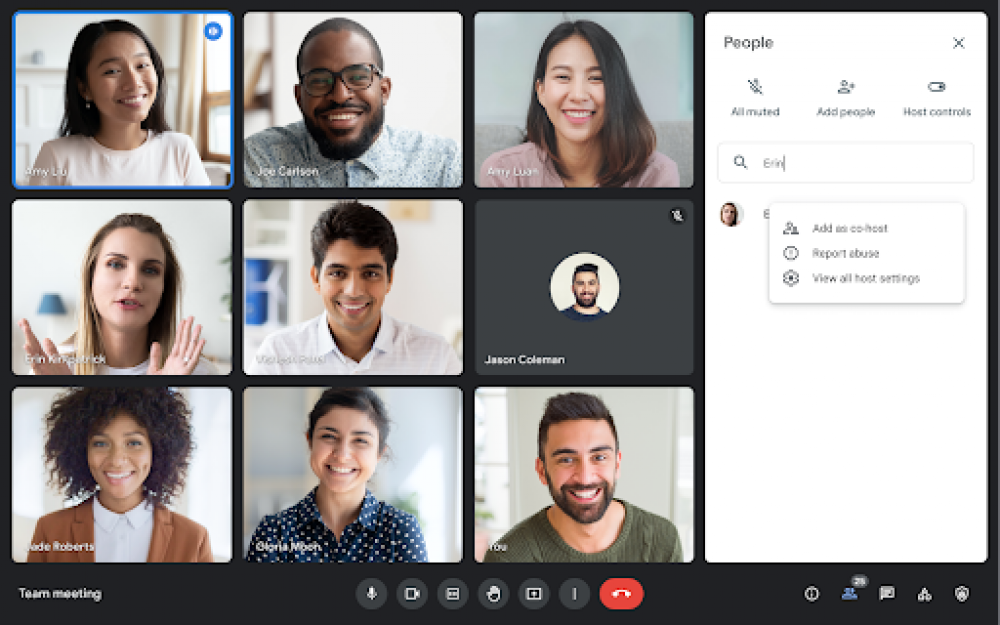 One of the new features,(assigning co-hosts) was previously only available to Google Workspace for Education customers.

Google Meet is also getting new Quick Access settings if you’re a Google Workspace customer. This will be enabled by default, but if it’s turned off, it means meetings won’t be able to start until the host joins. Users can also do things like block anonymous users from joining or only let invited participants join without asking — ensuring only people who are supposed to be in a meeting are actually in there.

According to Google the workplace update are expected to roll out on the web and Android from August 16th and iOS from August 30th.