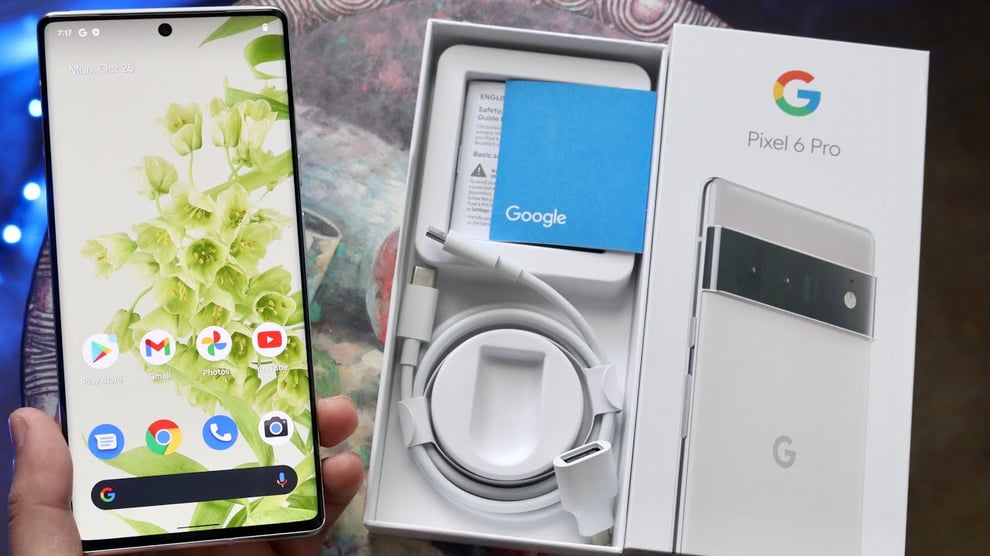 Google has released an April update for Google Pixel 6 smartphones with fixes for several key issues around charging, camera, security with certain accessories.

Google said that the April update also has fixes for the issues plaguing Google Pixel 6's camera wherein the smartphone's front-facing camera previews in certain apps appear zoomed in and issues that occasionally caused a green screen to appear in the camera preview.

On the wireless charging side, there's a patch for performance issues with "certain accessories," an issue that popped up on Reddit and elsewhere with various Qi charging stands.

The update also fixes various issues that affect the smartphone's System UI, live wallpapers, and animations when canceling a search in the app drawer, including crashes that happen in Picture-in-Picture (PIP) mode, error messages with certain live wallpapers, incorrect animation displays and more.