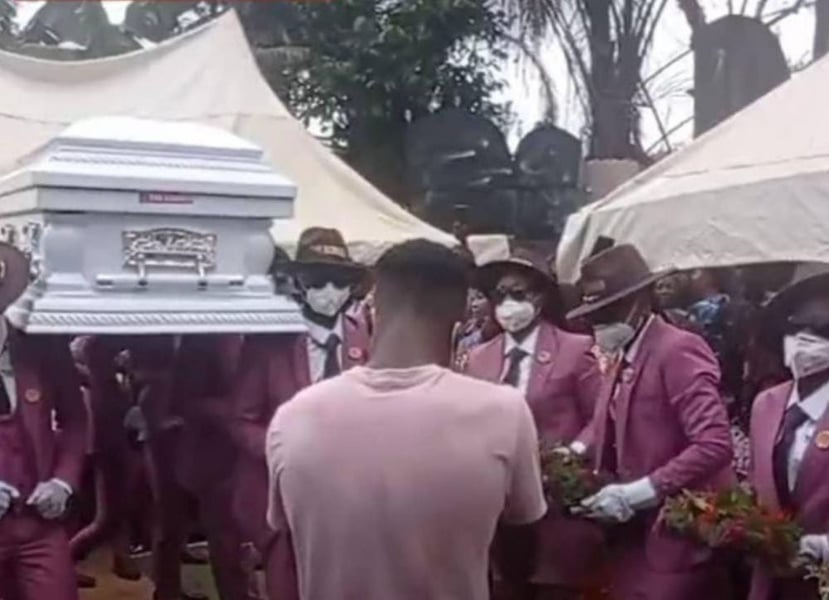 The remains of the late gospel singer, Osinachi Nwachukwu have been buried in Abia State.

Osinachi’s body was laid to rest in her hometown, Isochi Umunneochi in Abia State.

Osinachi was alleged to have been a victim of domestic violence prior to her death.

Her death was linked to her husband, Peter Nwachukwu, for which he is standing trial before a Federal Capital Territory High Court.

Nwachukwu had denied subjecting the late singer to domestic violence.

He claimed she died of lung cancer.

Despite his claims, the court had remanded him in Kuje Correctional Facility in Abuja.