Restaurant Owner Accuse AMAC Of Extortion After Locking Up Customers 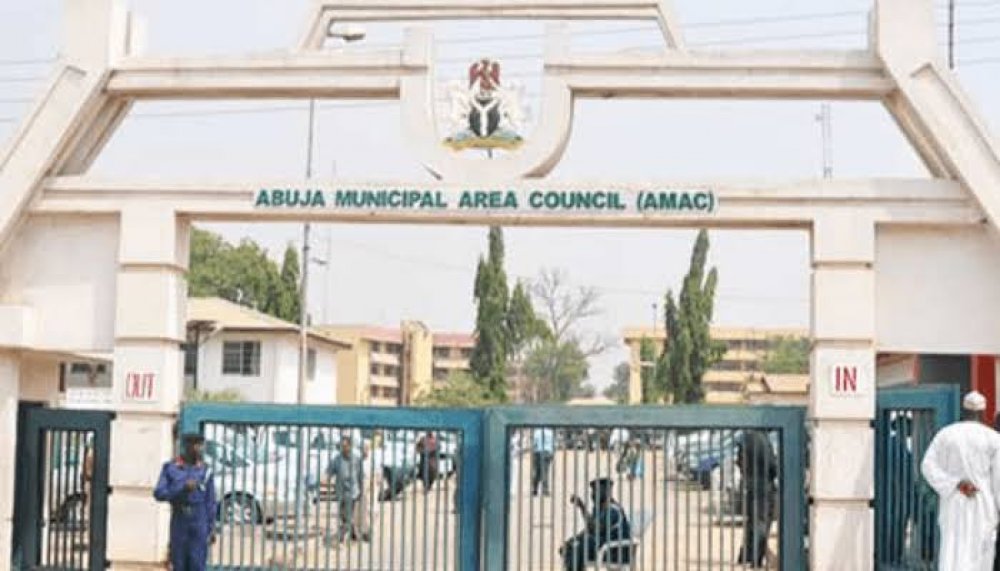 Government agency, Abuja Municipal Area Council (AMAC), sealed a restaurant with customers still inside, refusing to let them go until the founder paid them off with NGN250,000. The AMAC officials had visited the restaurant demanding "Food Handlers receipt".

In a video posted by the founder of the unnamed restaurant, the government agency went to one of her branches in Gwarinpa to demand for the Food Handlers receipt with a 'court order', threatening to leave the place locked unless they were paid.

The businesswomen said her restaurant's main branch/headquarters was located in Wuse, but the agency snubbed the main branch and approached the restaurant located in Gwarinpa. She explained to them on the phone that the papers they demanded was in the Wuse branch.

The founder pleaded to have someone bring the receipt to AMAC officials at the Gwarinpa restaurant, but they told her that, "Madam, it's either we lock it up or you give us NGN250(000)."

She quizzed the officials where they expected her to get the money from.

According to the quick service restaurants owner, "everyday you (AMAC) come with receipt."

She further complained that before she opened the restaurant, every needed documents were obtained to preclude such situation from happening, and government agencies still demand for different papers, by saying agencies have different demands.