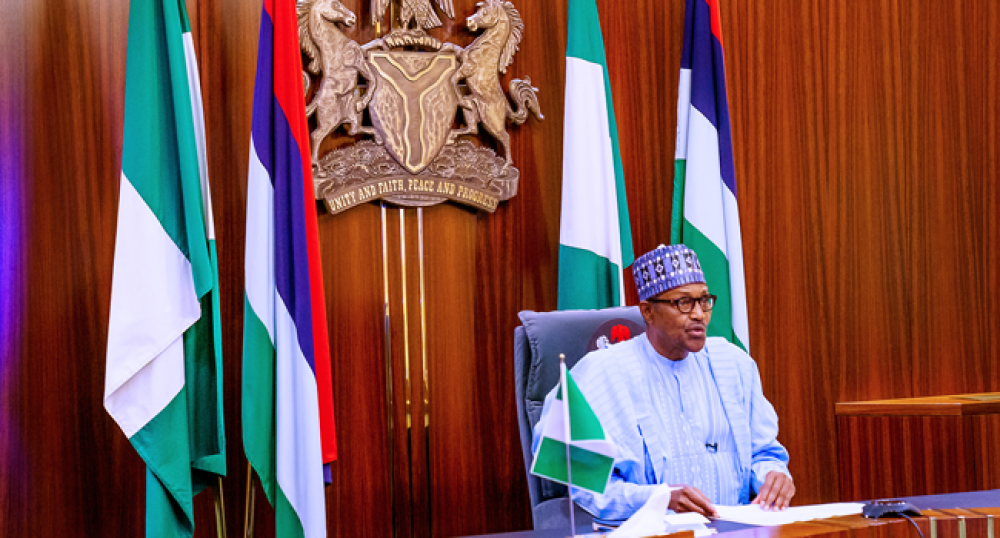 The Federal Government has extended the National Programme for Food Security (NPFS) after it elapsed in 2020, NPFS’s Head of Agric Processing and Enhancement, Mr Hassan Bawa disclosed on Saturday.

NPFS is an agricultural intervention programme of the Federal Government to make the country food sufficient and also create jobs.

The implementing agencies for the scheme include the Federal Ministry of Agriculture and Rural Development (through the National Programme on Food Security (NPFS) and the Bank of Industry (BOI) Limited.

Bawa, an Agriculture Engineer, who was a Guest at the ongoing 2021 Lagos State Farmers Field/Appreciation Day, said that the extension was to deepen food sufficiency and create jobs in the country.

He commended the efforts of Lagos State in improving agric produce productivity and also lauded the President Muhammadu Buhari administration for being an agrarian one, with a lot of premium on advanced agriculture.

According to him, the government is working hard to shore-up massive job creation through the sector in order to engage the nation’s unemployed teeming youth.

“The minister of agriculture is working through the green policy to advance the NPFS, FADAMA and others to enhance the availability of food in the country coupled with its expected job creation in the agric produce processing chain.

“To achieve this,  the ministry will be banking on the support from the World Bank, the Islamic Development Bank and other international bodies toward food security at household income generation of local farmers,”

Bawa charged states such as Lagos, who was on the expanded phase of the project, to work harder in order to be relevant in the extension phase through adequate food production for the people.

He stressed that the training of officials would be emphasised in the extension scheme to meet-up the desired goals especially in value addition of produce.

According to him, the co-option of the nation’s teeming unemployed youth into the programme, will save the country from the subsisting insecurity challenges and encourage Foreign Direct Investment (FDI) the country was in dire need of.

He added that, with the nation advancing toward economy diversification from crude oil dollar, produce processing and value addition were advantageous to propel the Nigerian society into the real sector in order to stabilise the economy.

NAN reports that as part of the activities for the 2021 Lagos State Farmers Field/Appreciation Day,  Lagos State Government gave farmers groups some inputs.

The groups, comprising of 12 to 20 farmers per group, got inputs including  Knapsack Sprayers, Organic manure, Matches, Hoes, Safety Gadgets and others with one million Naira each.