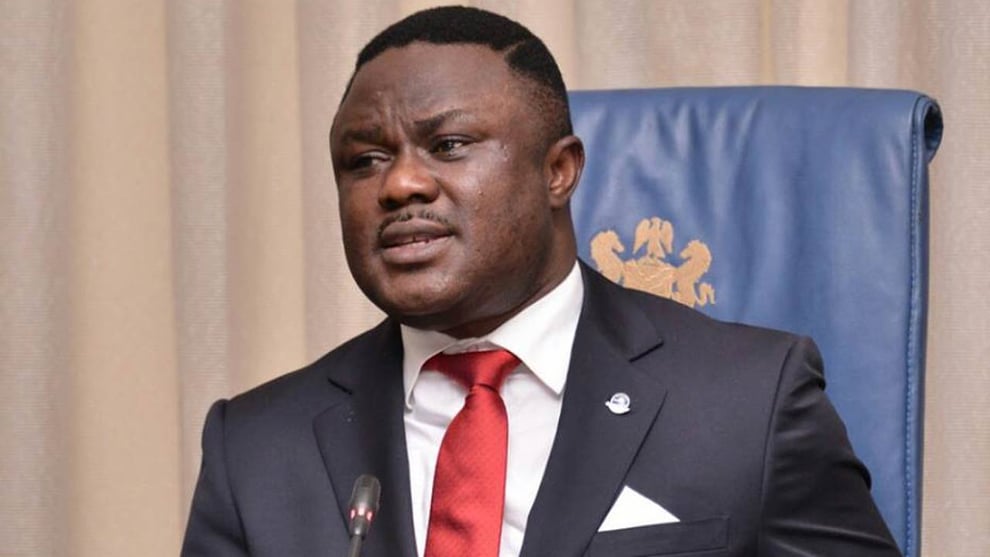 The governor of Cross River State, Ben Ayade has joined the race to contest Nigeria's Presidency under the All Progressives Congress (APC).

Ayade informed the president of his intention when he visited him on Tuesday at the statehouse, Abuja.

He disclosed this while briefing state house correspondents.

He said the president advised him to engage in more consultations before declaring.

He further revealed that he would focus on security, economy, electricity and employment if allowed to lead.

He added that if the APC zoned the presidency to the South, he would take up the challenge as the only APC governor in the Southsouth.

He also revealed that he would support former president, Goodluck Jonathan if the APC picks him as the party's flag bearer.