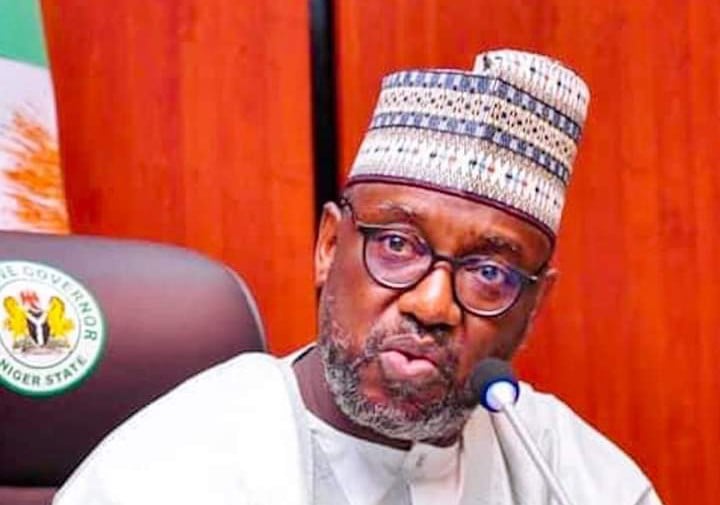 While condemning the attack in a message, on Thursday, Bello expressed concern over the audacity of the terrorists to attack the workers despite the presence of security personnel attached to the facility.

He said the attack is really disturbing as it would cause some setbacks to the Zungeru Dam Project which the Federal government has been making efforts to complete in record time.

"It saddened my heart to hear about this attack. It is even more worrisome to know that the lives of the labourers were involved. This action might negatively affect the completion of the Zungeru Dam which is of great significance to the country.

"My heart goes out to the family of the labourers that were killed and those that are injured, I pray that Allah will grant them quick recovery," the Governor said.

He also prayed to Allah to forgive the deceaseds and grant them Aljannah Firdausi.

While reiterating the need for the security agents to go all out to bring the criminal activities in some parts of the state to the lowest level particularly now that the perpetrators have recently been declared as terrorists by the federal government, he commended the efforts of the security personnel who engaged the terrorists.

It was reported that terrorists in their numbers attacked some workers including Chinese Nationals working on a transmission line tower along Gussase village.

The Police tactical team attached to the facility were said to have engaged the terrorists in a gun duel which led to the killing of three labourers, while two sustained bullet wounds and have been taken to hospital for medical attention.

Four of the workers were rescued but three among the Chinese Nationals were however kidnapped by the terrorists.