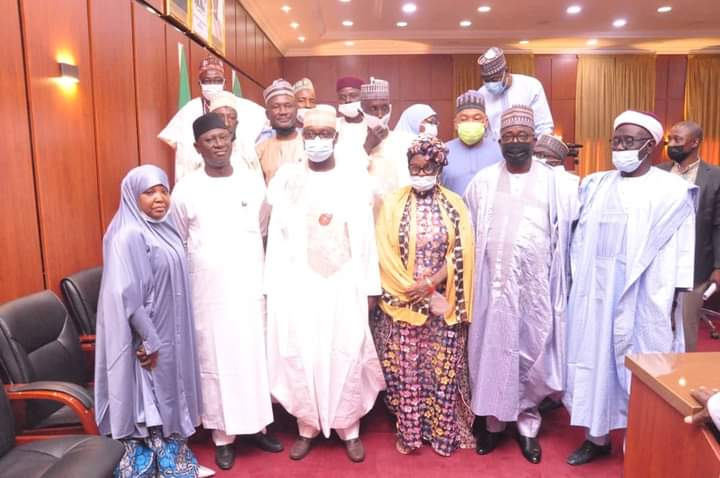 The inauguration which took place at the Government House, Minna on Wednesday, according to Sani Bello was very important and critical to the development of the Suleja Emirate in particular and the state in general.

The governor who acknowledged that members of the board were carefully selected, said the terms of reference for the board among others include planning, promoting and securing the physical development and environmental improvement of the areas by acquisition, management and disposal of land, other property as well as carrying out building, engineering and other operations to execute works in connection with the performance of all such functions listed therein.

Another function as stipulated by the governor is, to formulate, monitor, control and coordinate the physical development policy plans and activities within the planning areas and carry out in consultation with other bodies and persons including companies, Suleja Emirate, Government Authorities or Local Government any activity necessary or desirable for the performance of the Board's function as well to provide technical advisory or managerial advice or assistance.

Chairman of the board, Esther Bmitosahi while appreciating the governor on behalf of other members on the board for finding them worthy of the task, said they will be diligent and committed to their responsibilities.

Bmitosahi however appealed to the Governor to provide the board with office accommodation and make funds available for logistics to enable the board to carry out its duties adequately.

She said communities that fall under the schedule of the Board would be adequately sensitised to avoid the building of structures indiscriminately.