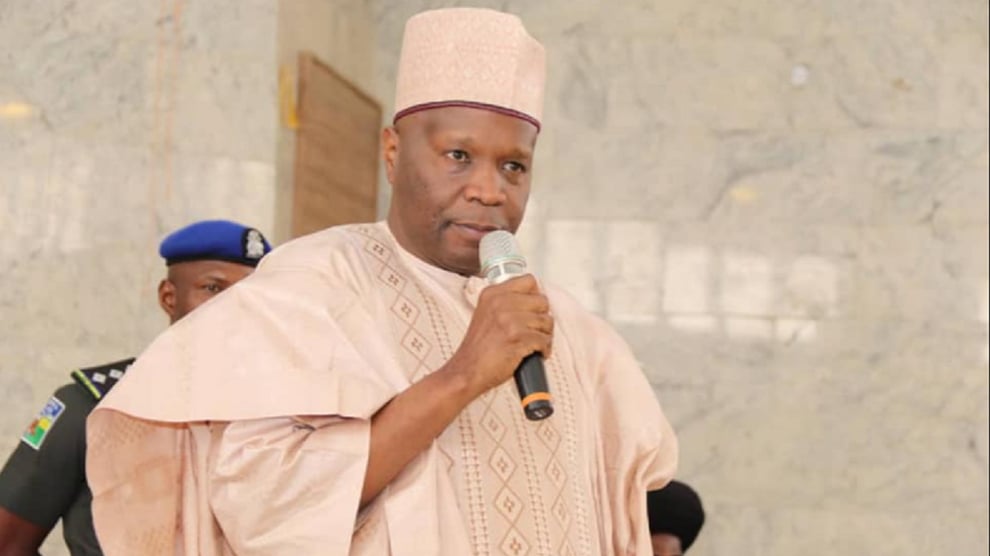 Sa'adu, aged 32,  died on Monday after a brief illness in the Gombe.

This was contained in a statement by the Director-General Press Affairs to the governor, Ismaila Uba Misilli.

The statement read that, Governor Inuwa, who led top government functionaries and party stalwarts to the funeral prayer ( Janazah) for the deceased party official held at Bubayero Juma'at Mosque, Gombe, described the late APC youths leader as a man of peace and highly responsible citizen as well as a committed party man and promising youth known for his staunch support for the Inuwa project. 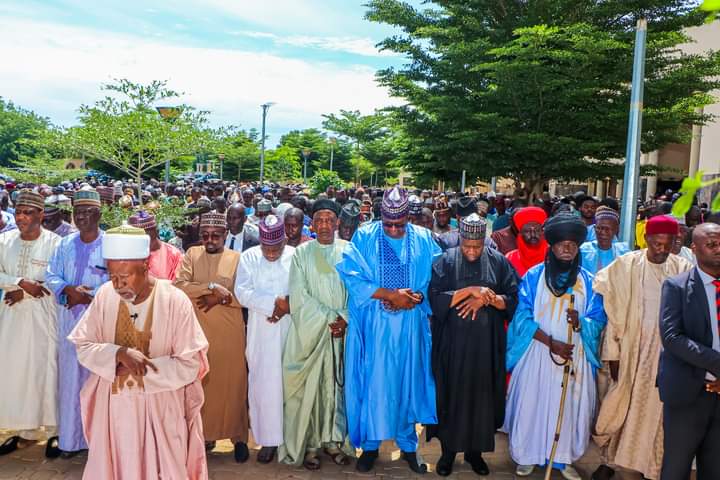 "The Governor described his death as a huge loss, not only to the deceased’s immediate family, but the entire state," the statement read.

The governor further extended his condolences and on behalf of the Gombe State government and people to the family of the deceased and the leadership of the APC.

He prayed to the Almighty Allah "to forgive his shortcomings and reward his good deeds with Aljannat Firdaus."