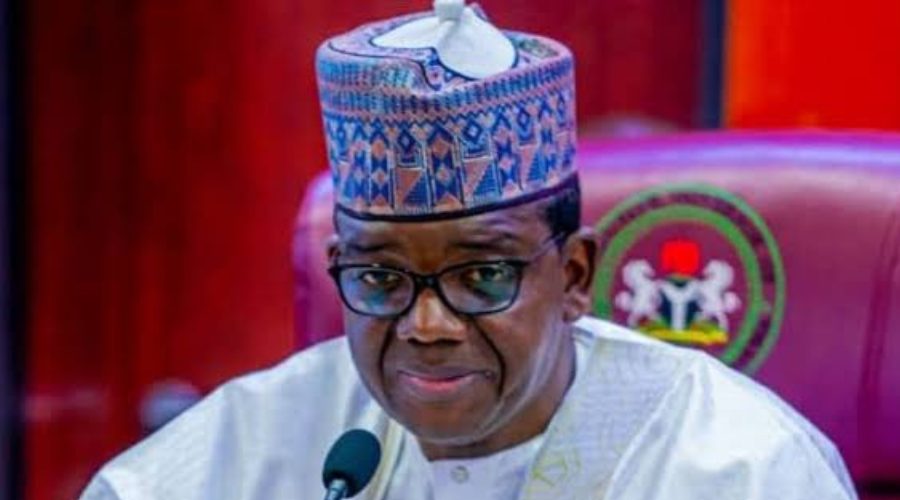 Zamfara State Governor, Bello Matawalle has ordered the security task force in the state to shoot on sight any motorcycle rider violating restrictions in the state.

He gave the order during a broadcast to the people of Zamfara in the early hours of Tuesday in Gusau, which came after an eight-hour-long security meeting.

He asked for extra vigilance from emirs who were part of the council meetings and to report suspicious persons or strange movements in their respective domains to security agents.

Matawalle also announced restrictions on motorcycle movement in the communities on the outskirt of Gusau from 9 p.m. till dawn.

He ordered the security agencies to shoot at sight, any motorcycle rider who violated the order and refused to stop at security checking points within the affected areas.

According to him, the measure follows reports of the use of motorcycles by bandits and other criminal elements to perpetrate their criminal activities within the state capital and its environs.

Matawalle also ordered the security task force to conduct a house-to-house search to fish out criminals in all the 19 emirates of the state.

He also ordered hotel operators to scrutinise their guests by means of a valid identification before accommodating them.

“This measure idols part of the government’s efforts to tackle insecurity in the state, as the government is concerned over the usage of hotels by terrorists and criminals to perpetrate their heinous activities in the state.

“Any hotelier found violating the new order will have his hotel shut down and face prosecution according to the law.

“The state government would not take it lightly with anyone found disturbing the peace and security of the people,” he added.

Matawalle said the government was committed to protecting the lives and property of the people.