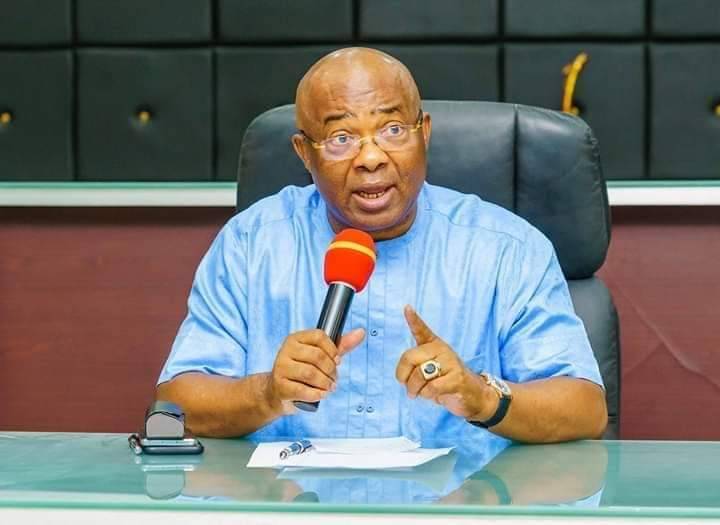 The Governor of Imo State, Hope Uzodinma, has said the names of those sponsoring insecurity in the state will be disclosed today, at the Imo stakeholders meeting.

According to the governor, 18 suspects who were arrested by security agencies gave dependable evidence on the names of sponsors of insecurity in the state.

The governor disclosed this two weeks ago in Owerri, while addressing elected officials of the All Progressives Congress (APC) in the state.

The governor said the names of the sponsors will be made known during his Imo stakeholders meeting in January.

"So long as I remain Governor in this state, they will face the law. We have evidence of those who are behind the insecurity based on information from the suspects. By January 3, 2022, when I will hold Imo stakeholders meeting I will reel out their names one after the other with the evidence of their role,” he said.