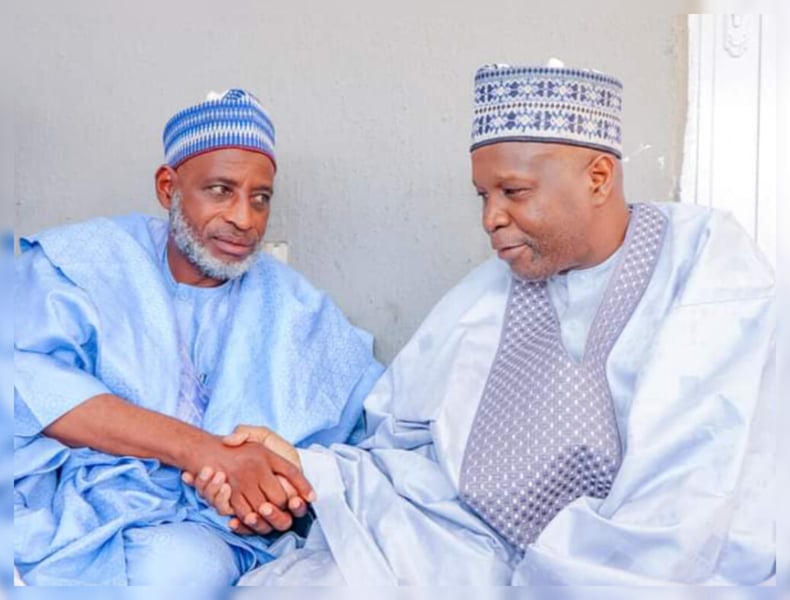 Late Dr Rashida died after a brief illness in Sudan, leaving behind her husband.

The governor who visited the former MD alongside senior government officials including his Chief of Staff, Alhaji Abubakar Inuwa Kari described the death as a painful one.

He further explained that her death was a great loss to the family and the state in general.

He consoled the parents to take the loss as an act from God.

“The death of a loved one is undeniably devastating for the family, close friends and associates.

"The death of Rashida is indeed a huge loss to all of us", he said.

In a statement signed by the spokesperson of the governor, Ismaila Uba Misilli on Monday, the governor stated, "We must thank God for the life she spent and the services she rendered.

"We must also thank God that her parents, husband and the entire family have been able to overcome this unfortunate loss.

"It's unfortunate but there’s nothing we can do. Every life must taste death.

“On behalf of the Government and people of Gombe State, I wish to extend our heartfelt condolences to her husband, parents and entire family members over the great loss.

”We pray Almighty Allah to forgive her shortcomings and admit her in Jannatul Firdaus as well as grant her husband and parent the fortitude and strength to bear this great loss."