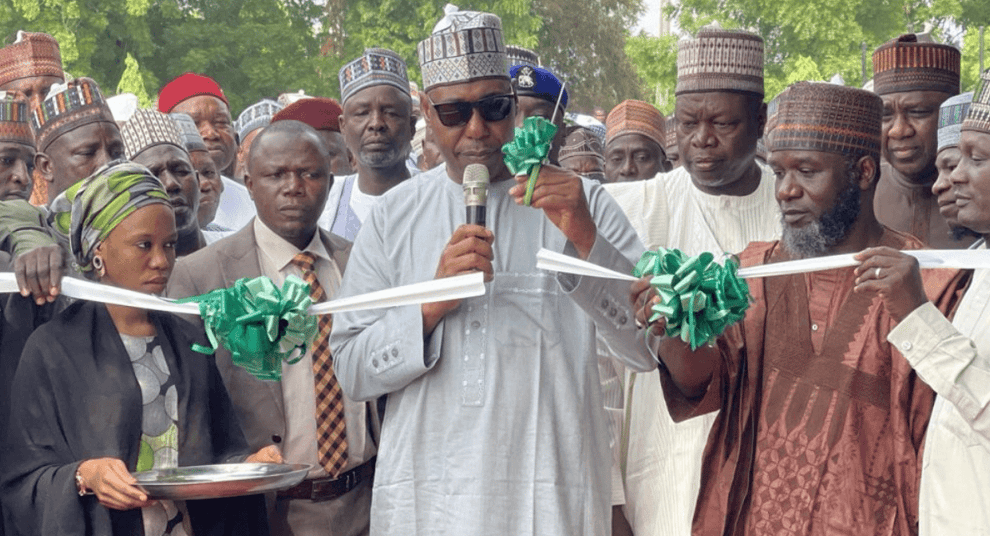 According to the News Agency of Nigeria (NAN), the roads include the 2.1-kilometre Zannari Road and drain and 626-metre rehabilitated Shiekh Abba Aji Road, both in London.

The other is the 3.1-kilometre Bintu-Sugar Road and drain in Ngomari.

Speaking at the event, Zulum said that the project was a fulfilment of his campaign promise to the people. He charged the benefitting communities to ensure proper use of the roads.

Earlier, the Chairman of the State Road Maintenance Agency, Sadu Abdullahi, said that the Zulum administration had constructed about 35 roads across the state in the past three years.

Governor Zulum had in January launched the construction of 10 major roads and drains, worth N11.5 billion.