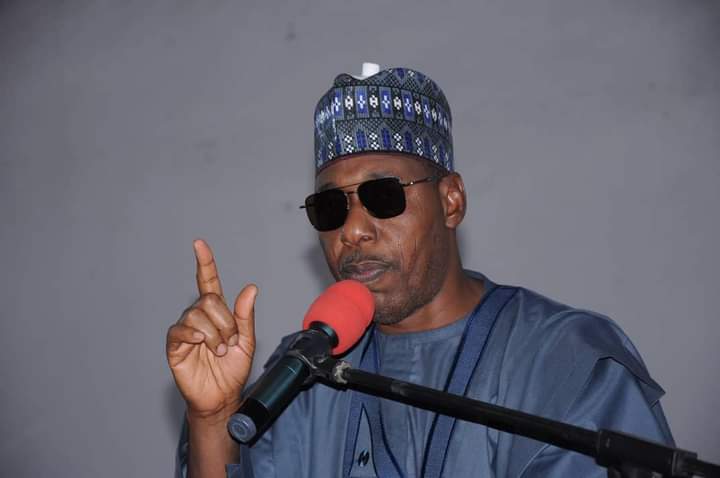 Borno State Governor, Babagana Zulum has appealed to presidential aspirants for the 2023 election to consider the unity and peace of Nigeria as the important aspect of their bids.

The Governor appealed on Monday, in Maiduguri when he received the presidential aspirant of the Peoples Democratic Party (PDP), Governor Nyesome Wike of Rivers State who paid him a courtesy call.

He said aspirants need to work towards uniting Nigerians and deepening democracy in the country irrespective of party affiliation.

He lauded Wike for his concern for the people of Borno during its trying moments, as he expressed gratitude to President Muhammadu Buhari's administration for addressing the security situation in the zone.

Earlier, Wike said his visit to the governor was a prelude to addressing PDP members in the state on his presidential aspiration under the party.

Wike lauded Zulum for the development in Borno, particularly the cleanliness of Maiduguri city and urged him to sustain the tempo.

He also lauded the improvement in the security situation in the state.