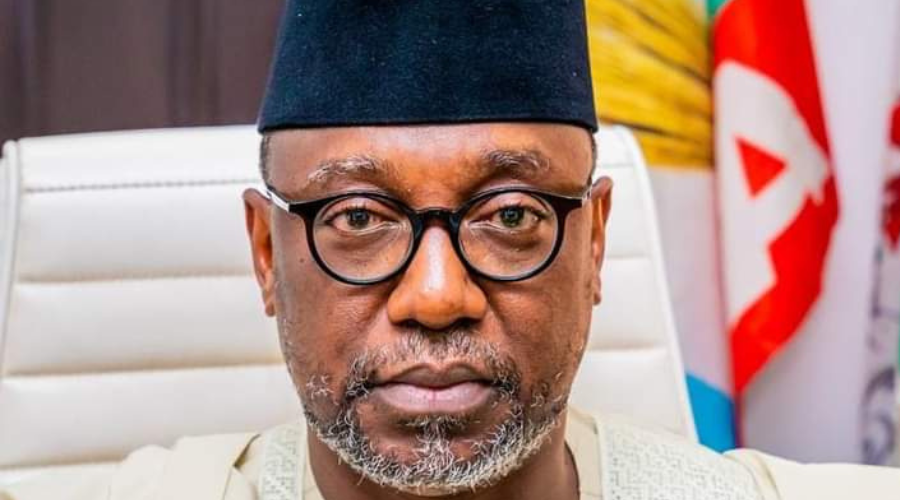 The Governor, in a statement on Monday, expressed outrage over the terrorist attack which has reportedly claimed the lives of many innocent worshippers on Sunday at the St.Francis Catholic Church in Ondo state with several others injured.

While condemning the attack, Governor Sani Bello decried the increasing widespread cases of armed banditry, kidnapping, extra-judicial killings and other horrific crimes in the country, stressing that Nigerians must remain united to end such unprovoked attacks and wanton killings.

"The satanic attack is a condemnable act of terrorism and everything must be done to bring the assailants to justice. We must, as Nigerians, resist any attempt to undermine our unity and peaceful coexistence", the Governor said.

He said the deadly terrorists attack on the Owo Catholic Church, much like other gruesome killings in the country, is a calculated attempt to destabilize the country and make it ungovernable assuring that the nation will come out of these trying times stronger as 'evil will never prevail over good'.

Governor Sani Bello prayed to God to expose the perpetrators and their likely sponsors and bring peace and stability to the country as well as quick recovery to those injured.

He also sympathized with the families of those killed as well as the government and people of Ondo State.

Recall that some unidentified terrorists, yesterday, attacked the St.Francis Catholic Church in the relatively quiet and peaceful town of Owo in Ondo State, gruesomely killing dozens of innocent worshippers and injuring several others.