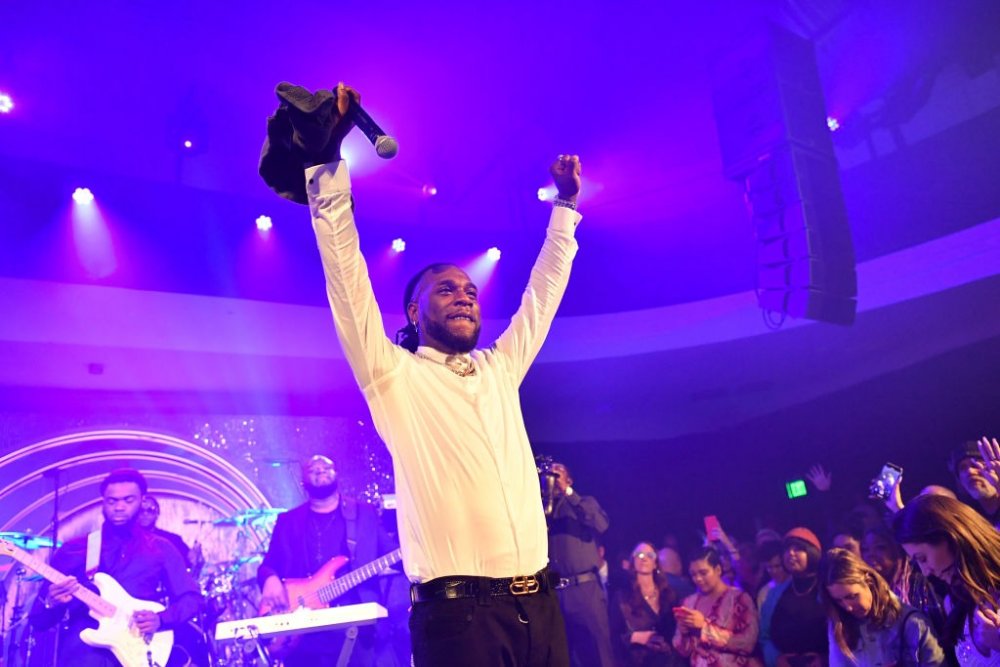 Nigerian superstar, Damini Ogulu Ebunoluwa, popularly known as Burna Boy, has won the Best Global Music Album award for his album 'Twice as Tall' at the 2021 Grammy Awards which was held on Sunday in Los Angeles.

The Grammys described Twice As Tall as "a masterclass in the vibe and hustle that have made Burna Boy an international musical force".

In November, the Recording Academy announced plans to change the name of Best World Music Album to Best Global Music Album, saying it’s a step toward “a more relevant, modern, and inclusive term.”

AllNews reported that the ‘Wonderful’ crooner was nominated in the same category in 2019 - then known as Best World Music Album - but lost out to Angelique Kidjo at the awards ceremony in 2020.

However, Kidjo dedicated her win to him, saying: "Burna Boy is among those young artists that come from Africa that is changing the way our continent is perceived and the way that African music is the bedrock of all music."