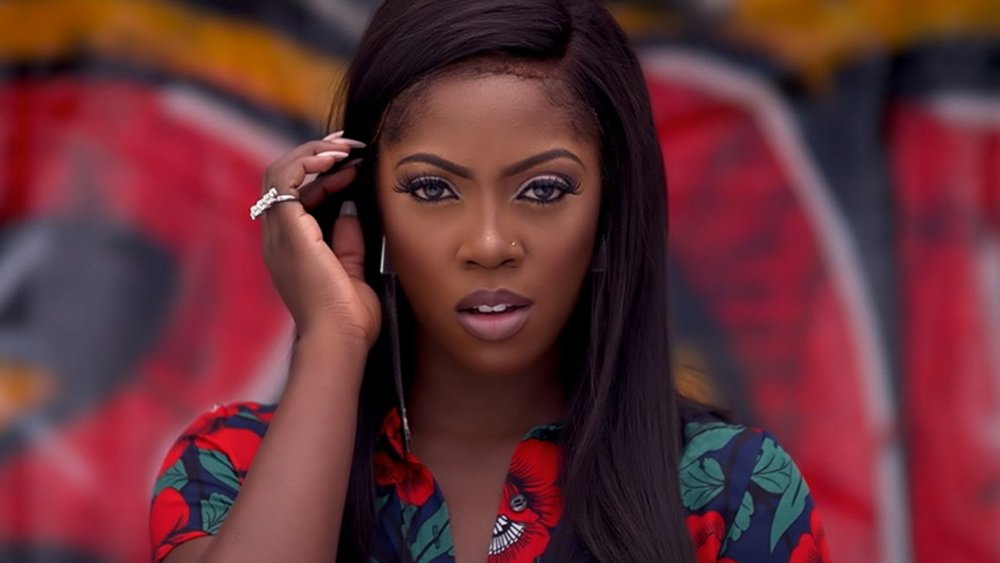 Nigerian afrobeat singer, Tiwa Savage is being congratulated as the first female Nigerian to win at the Grammys for her collaboration in Coldplay's eighth studio album 'Everyday Life.' But it was not a win at all.

The album was nominated for Best Record Packing and Album of the Year at the Grammy Awards 2021 (the 63rd edition) which was held on March 14 at the Staples Center in Los Angeles, USA. But it didn't win, the Album of the Year category was won by Taylor Swift for her album Folklore. And the Best Record Packaging was won by Doug Cunningham and Jason Noto for their work on Desert Sessions.

Tiwa Savage worked on Eko, the third track on Coldplay's Everyday Life where she provided backing vocals. She had previously worked with the band (under the pseudonym Los Unidades) on the track "Voodoo".

It’s very important that we celebrate her equally.

I am so so proud to be Nigerian right now. You guys keep making this country stand out positively via our entertainment industry ???????? Well done yall!! Well done !!! #GRAMMYs NIGERIA TO THE WORLD!!!! ?? ?? ??

Tiwa Savage has not won a Grammy.

However, Burna Boy won the Best Global Music Album award for his album 'Twice as Tall' while Wizkid won the Best Music Video for his song with Beyoncé; Brown Skin Girl, from Lion King: The Gift album.