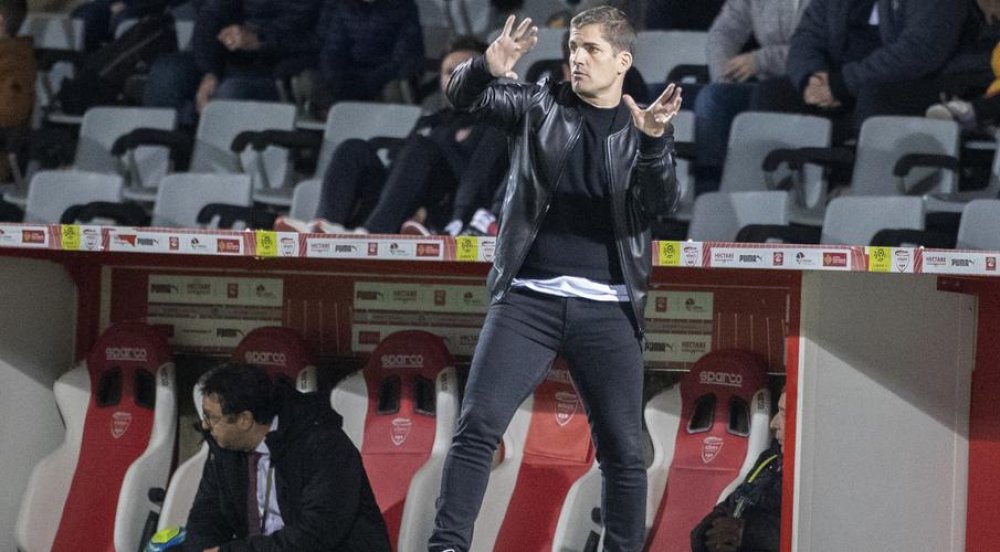 Granada have appointed former Spain coach Robert Moreno as their new head coach, the LaLiga side said on Friday.

Moreno was an assistant to current Spain coach Luis Enrique at AS Roma, Celta Vigo and Barcelona before joining the national team in 2018. He became acting head coach in March 2019 when Luis Enrique temporarily stepped aside after his daughter was diagnosed with cancer.

Moreno became Spain head coach in June 2019 when Luis Enrique decided to step down from the job, and he led the team as they qualified for Euro 2020.

He was removed from the role in November 2019 after Luis Enrique decided to return as coach three months after his daughter passed away.

Luis Enrique claimed Moreno wished to stay on as head coach and lead the team into the European Championship before allowing him to return as head coach, accusing his old deputy of being "disloyal" and saying he no longer wanted to work with him.

Moreno said he felt he did not deserve to be treated that way by his former boss and denied being disloyal.

A graduate in international relations who never played football professionally, Moreno was then appointed as head coach of AS Monaco in December 2019 but was sacked the following July after a run of seven wins, two draws and four defeats.

Moreno, who has signed a two-year deal with Granada, succeeds Diego Martinez, who took the Andalusian side into the Europa League for the first time in their history last season, losing to Manchester United in the quarterfinals.