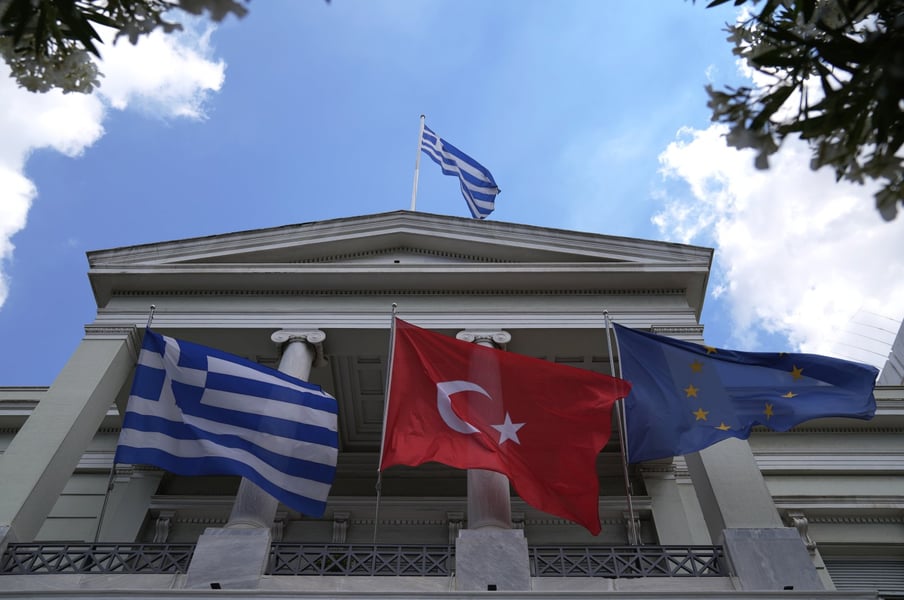 Greece should be willing to accept Turkey’s legitimate rights and interests in the Aegean Sea, a Greek expert said on Monday.

Alexis Heraclides, the political science professor of Panteion University in the Greek capital Athens said in a statement; "Disinformation and misperceptions about Turkey are common and strong, both among decision-makers and the people in Greece."

"One of the consequences of this state of affairs is that Greeks think the Aegean Sea solely belongs to them."

"There are cool-headed, objective people in Greek bureaucracy, who know most of the narratives about Turkey are false and better relations with it benefit both countries."

According to Heraclides, some Greek media outlets play a role in making the image of Turkey as a "Neo-Ottomans, expansionist power wanting to invade Greece."

He further added that they quote speeches by Turkish President Recep Tayyip Erdoğan, Foreign Minister Mevlüt Çavuşoğlu, or Defense Minister Hulusi Akar out of context and hence fuel scepticism or hostile feelings toward them and Turkey in general.