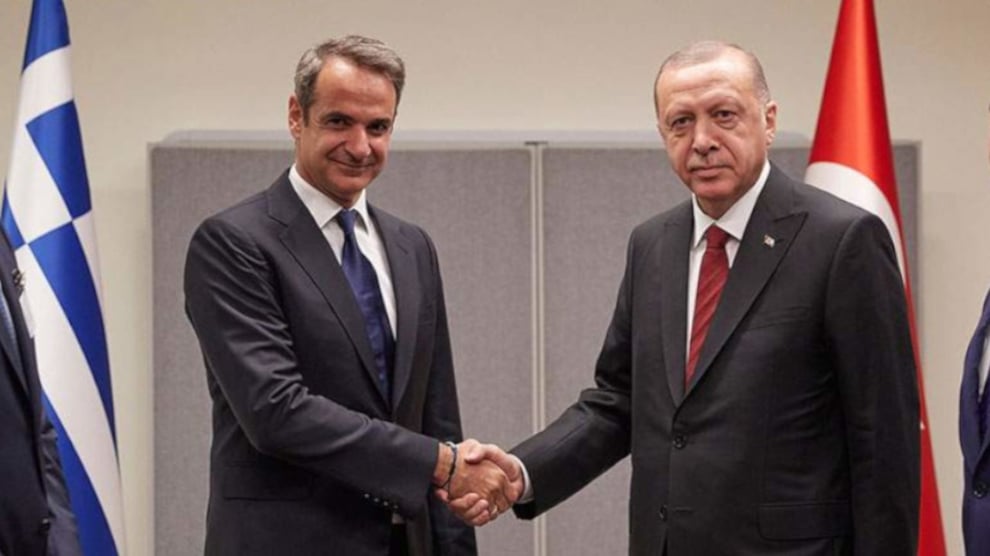 Mitsotakis said; "I am always ready to meet with the Turkish president."

He added that he hoped for talks at the first meeting of the European Political Community in Prague in early October.

The heads of state and government of 44 countries are to be invited to the meeting.

Relations between Turkey and Greece have deteriorated in recent weeks.

In May, Erdoğan cut ties with Mitsotakis and declared all other channels of communication between the countries closed.

Erdoğan said Mitsotakis "no longer exists" for him, after the Greek premier lobbied to block sales of F-16 fighter jets to Turkey during a visit to the United States.

Both countries are also at odds over a number of issues, including claims over jurisdiction in the Eastern Mediterranean, maritime boundaries, air space violations, the status of the islands in the Aegean Sea and migrants.