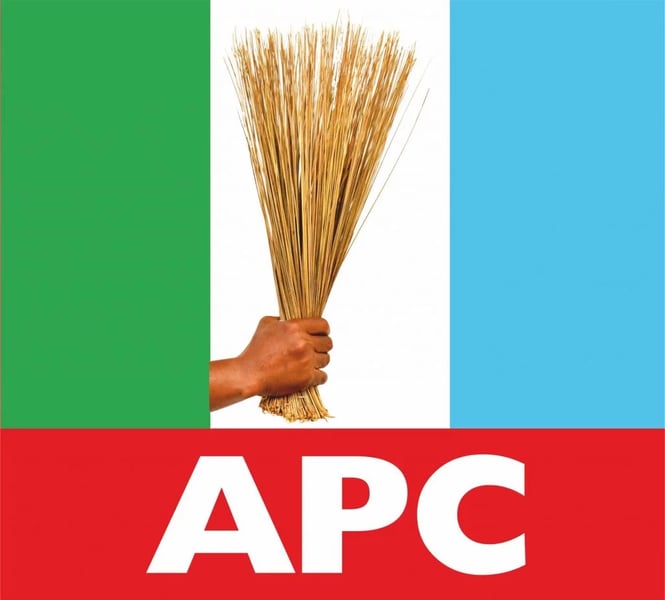 The Osun Progressive Minded Forum, an Osun-based socio-political group has accused the Elders Forum, Igbimo Agba Osun of the All Progressives Congress (APC) in the state of having a hand in the crisis currently rocking the state chapter of the party.

The group in a signed statement by its Coordinator, Sunday Oriowo and made available on Sunday alleged that the APC Elders Forum had contributed to the crisis by keeping quiet in the face of the political onslaught being waged on the the former governor and current Interior Minister, Rauf Aregbesola from Governor Adegboyega Oyetola and his IleriOluwa group.

The group also alleged that instead of the forum to appraise the situation with an objective and sincere mind, they resorted to pursue their own personal interests while refusing to speak the truth.

The Coordinator who noted that the contributions of the Elders Forum to the crisis in the party are not in any small measure added that their actions were the combustible element that started the seeming irreconcilable situation Osun APC has found itself.

According to him, "The Elders Forum should have at the early stage of the crisis intervened and showed the required political experience in settling party matters.

“The Forum watched and could not say a word on all the attacks on members of The Osun Progressives across the state as if they are no longer in the APC.

“They watched arms akimbo when Governor Oyetola’s cabinet members were condemning everything that defined Aregbesola government in eight years. The Elders Forum watched when all human interest programmes and policies of Aregbesola were demolished."

The group accused the Elders Forum of pretending that all was norm even as strenuous attempts were made to make the former governor a pariah and run him out of town.

"The Igbimo Agba had nothing to say when seven leaders of The Osun Progressives, including the Secretary of the party then, were arraigned in court and charged with attempted murder."

The group observed that had it been the former governor, Rauf Aregbesola was declared a persona non grata and if lives had been lost in all the crisis, the Igbimo Agba would have been most happy adding that attempts at intervening in the crisis now is an effort to serve Oyetola'a selfish interests.