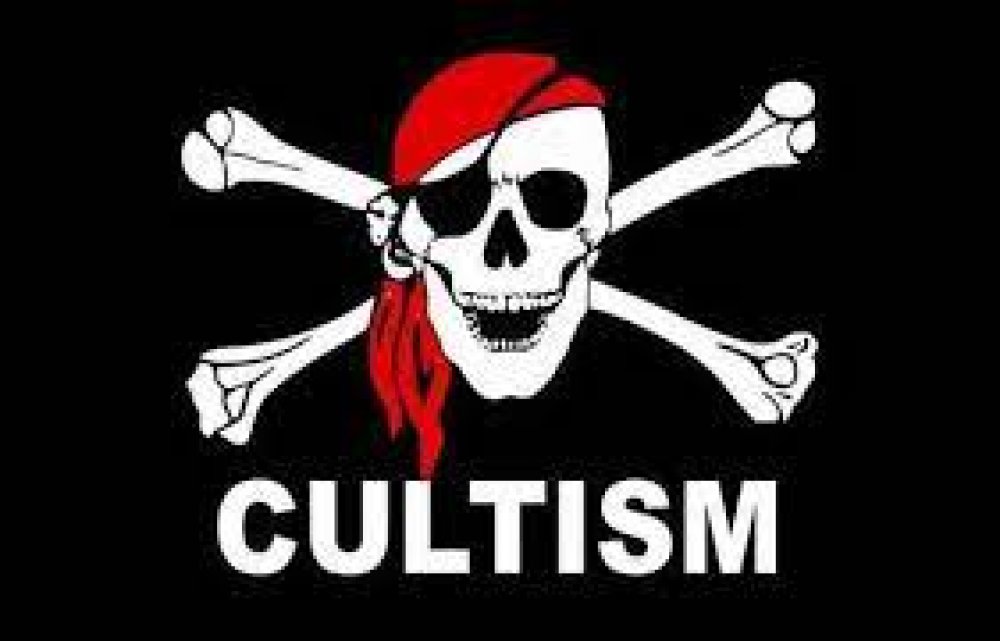 The National Coordinator of Police Campaign Against Cultism and Other Vices (POCACOV), CSP Ebere Amaraizu, has decried the rising wave of cultism in Nigeria.

He said it is denting the nation’s image abroad.

Amaraizu told newsmen in Enugu on Wednesday that some Nigeria-based cultists and their confraternities had succeeded in having branches across Europe and Asia.

He noted that the worrisome issue was that the cultists were exporting their nefarious activities and violent acts to hitherto peaceful countries.

According to him, they end up painting Nigeria black when they are tracked down by security agencies.

“When cultism started, it was left then at the corridors of tertiary education students.

“It later grew up to become a worrying issue until the nationwide mass renunciation of cultism on our campuses. The renunciation was organised by the Federal Ministry of Education and it paid off as the menace reduced.

“However, today, cultism has now become a global pandemic and it is a negative export of some of our youths.

“This was made evident by the arrests of some young Nigerians in 2020 in Italy by the Italian Police over their involvement in cult activities such as voodoo, trafficking in persons, Internet fraud and other associated vices.

“The Italian police further investigation revealed that the apprehended cultists have branches all over Europe, Asia and other parts of the globe.

“The young Nigerians were said to be members of Supreme Eiye Confraternity (S.E.C) with its roots in Nigeria.

“Today, some young Nigerians, who are masons, carpenters, commercial bus drivers and conductors, members of the political class and business moguls have taken to membership of cult groups.

“This wildfire spread of cultism has promoted violent behaviours and activities in our various communities,’’ he said.

The national coordinator noted that the rate, massive violence and destructions emanating from cultism required concerted efforts to eradicate.

He noted that the Nigeria Police had taken a bold step by coming out with POCACOV but the dimension of the menace had got to the point that all well­­-meaning character moulders have to come in.

“If nothing drastic is done now to help our youths overcome the challenges of this negative ideology and narratives, it will then means that the society is comfortably sitting on a keg of gunpowder.

“Stakeholders have to identify with POCACOV’s noble community-driven programmes and modules.

“The POCACOV-developed programmes and modules are meant to support anti-cultism campaigns.

“These functions included advocacy, awareness creation and sensitisation, mentoring and reorientation, to save our young minds from the claws of cultism and other vices attached to it,’’ he added.