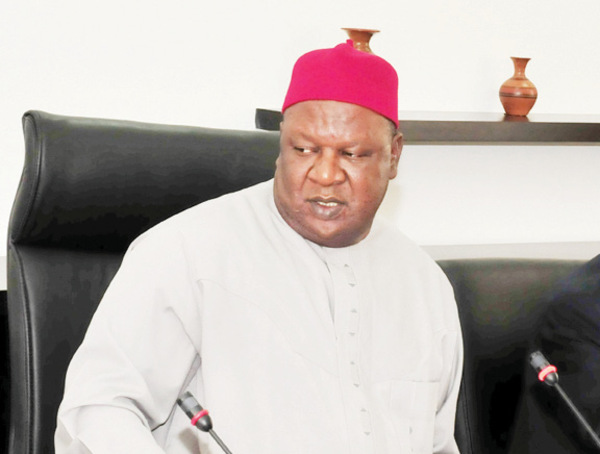 In a statement by its president, Ifeanyi Ekeh and secretary, Shadrach Ezaka, the group described Anyim’s declaration as heart-warming, adding that it was a bold step in the right direction.

It urged other presidential hopefuls from the Southeast to make known their intentions without delay so as to have enough time to garner support from their various political parties.

It noted that having served as Senate President and Secretary to Government of the Federation in the past, Anyim was qualified to occupy the highest political office in the country.

“We are confident that he possesses the character, sagacity, will, contacts, experience, and drive to run for this office.

“This is indeed a political motivation to us and other groups soliciting for a Nigerian president of Southeast extraction.

“A check on him shows that he can solve complex problems, work with others, and has the ability to confront the challenges facing education, environment, security, economy, and human rights.

“More importantly, he is a critical thinker who won’t let political ideology and `alternative facts’ distort his judgment for a better, united and prosperous Nigeria,’’ the group stated.

It restated its support for a president of Southeast extraction in 2023.

The group stated also that this would give the people of the zone a sense of belonging and an equal stake in the governance of the country. 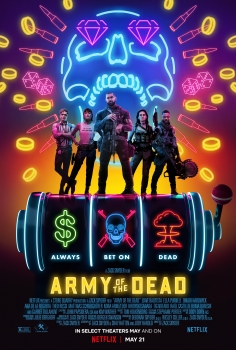