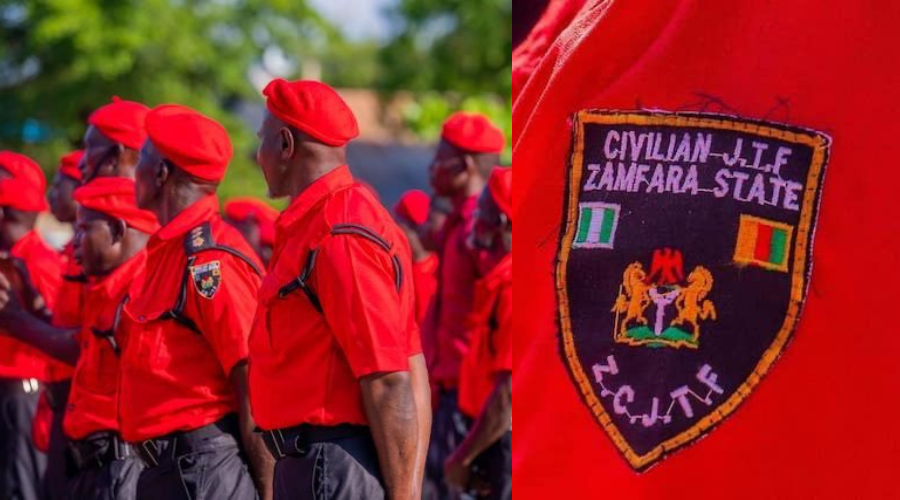 The Arewa Development Forum for Peace and Justice has commended the inauguration of the Community Protection Guard (CPG) against banditry in Zamfara.

This is contained in a statement by the Executive Chairman of the Forum, Zubairu Mustafa on Sunday in Kaduna.

Mustafa said the applause came after the forum’s meeting in Kaduna with the resolution to laud and support the idea of Bello Mutawalle on security measures for protection against bandits in the state.

“However, we appeal to the governors in the North-West region to set up machinery and measures for the Joint Task Force of able youths as community-based vigilante volunteers.

“This will go a long way to complement the efforts of security operatives to fight criminal activities in the region.

“Our leaders must act now or we continue to be targets of elimination by minority marauders going about with weapons against the majority.

“Government should know that when people are frustrated, they would look for the best option for themselves which is to arm themselves on the excuse that government cannot protect them,’’ Mustafa said.

He explained that many people around Zamfara, Kaduna, Katsina and Sokoto states who were victims of such carnage, endorsed the decisions.

According to him, the inauguration of CPG will reduce and checkmate bandits’ movement, fight them and stop their carnage.

“From Zurmi to Tsafe, Bakura to Maru and Shinkafi, these bandits have continued with their deadly attacks against innocent people.

“This is because security agencies are overwhelmed and could not nip the nefarious activities of these blood-thirsty terrorists, insurgents and bandits in the bud.

“In this case, Gov. Maawalle is the man wearing the shoe and knows where it hurts, hence, our call on well-meaning Nigerians to support the call on locals to legally acquire arms, to protect and defend their communities against any form of criminal invasion.

“Therefore, we would support any leader that seems to have agreed and made a clear and acceptable decision within the ambit of the law to bring lasting peace and security to the lives and properties of citizens,’’ Mustafa said.

He stated that it is more important for a leader to play his role of saving the lives and properties of his people than to attend funerals or lamentations after attacks.