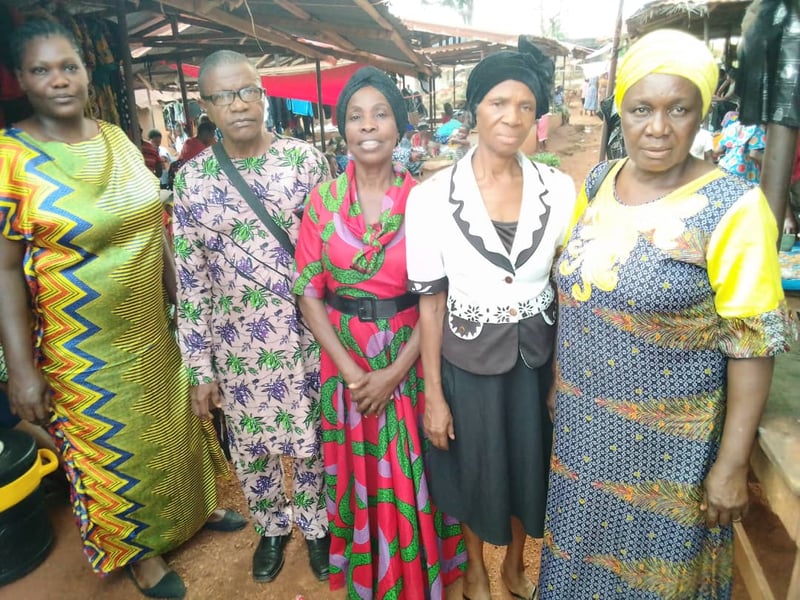 The group which stormed Eke market in Ihe, Awgu Local Government Area of Enugu State on Friday enlightened the women on the meaning and dangers of sexual and gender based violence.

Addressing the women, one of the field officers of Global Missions International, Bridget Kelechi, said that sexual violence includes sexual exploitation and abuse suffered by women in families and in society.

She also spoke on the meaning of sex, gender, sex roles and gender roles, urging women to speak up against abuse of any kind.

"Does a man have womb or breastfeed babies? Can a man cook, feed babies, wash clothes, clean houses?

"If men do the above will they die? If women cultivate yams, climb palm trees, drive taxis,  become engineers and become President of Nigeria will heaven fall?

"Those are traditional approach to assigning gender roles to a particular sex.

"Example of violence against women because they are women include early child marriage, female genital mutilation over labour for girl-child in the homes, rape, sex with minor, abandonments, psychological torture, domestic violence among others."

The excited women thanked the group for enlightening them, promising to always stand up again all forms of sexual and gender-based violence.