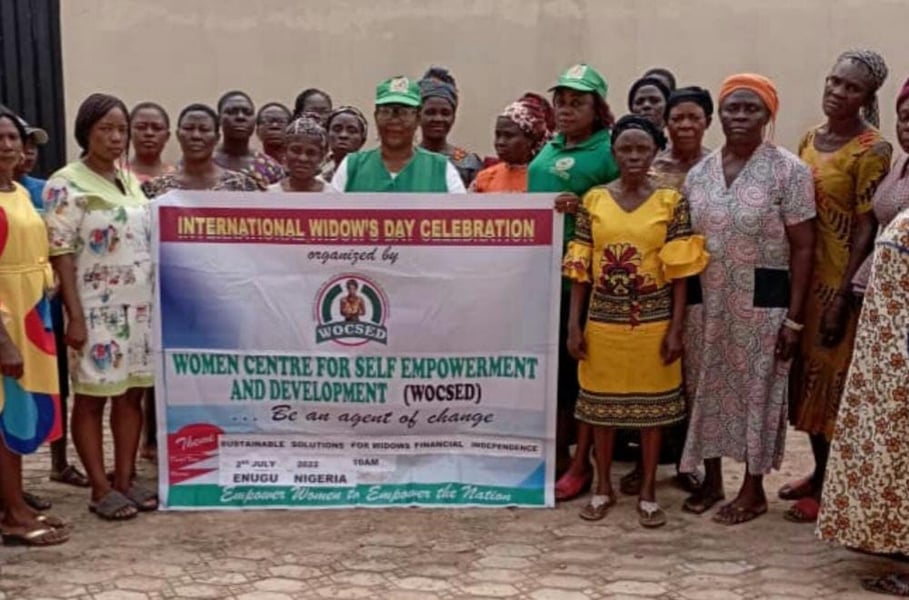 The Peace Network and Culture Initiative (PENACIN) has called on Nigerians to imbibe the spirit of tolerance for an enduring peaceful co-existence throughout the country.

The Executive Director of PENACIN, Onyeka Obi, made the call after the NGO mounted a Peace Pole at the OSISATECH Roundabout within Enugu metropolis as well as commenced May Peace Prevail on Earth Movement on Saturday.

Obi said that the need for peace in every human inhabitant cannot be over emphasised as “it is the bedrock of societal advance, progress and development”.

She said that PENACIN, a member of PEACE Pal United States of America, is an initiative to create awareness for value reorientation and the use of peaceful methods as the most desirable forms of conflict resolution.

According to her, dialogue and amicable settlement is the best way since it creates a win-win situation between parties or people in a disagreement or conflict situation.

“PENACIN is on a mission to conquer violence through our SAAID programme, which stands for: Sensitization exercise, Awareness campaigns, Advocacy, Interventions and Dialogues in communities in the country especially the South-East.

“We are desirous and ready to take the pain and drive to see enduring peace return to every part of the country, starting with states in the South-East,” the executive director said.

She noted that the mounting a Peace Pole was a way of bringing people together to inspire, awaken and uplift the human consciousness for peace, adding that Peace Poles are now recognised as a prominent international symbol and monument to peace.

Obi stated that the Peace Pole reminds one “to think, speak and act in the spirit of peace and harmony” and it also “stands as a silent visual for peace to prevail on earth”.