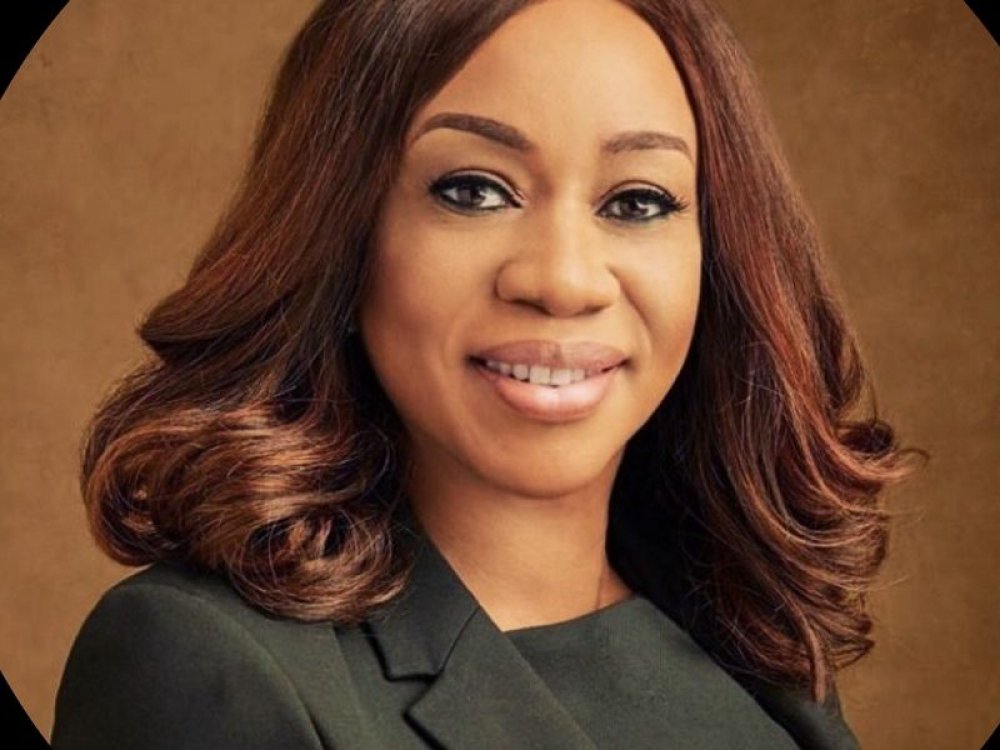 This was seen by Allnews in a disclosure signed by the company’s secretary, Erhi Obebeduo, and sent to the Nigerian Exchange Group Limited (NGX).

Miriam Olusanya is a seasoned banker with over 21 years of experience which cuts across Transaction Services, Treasury, Assets and Liability Management, Corporate Finance, and Wholesale Banking.

She joined GTBank in October 2004 as a Treasurer and has since ascended the ladder, holding strategic leadership positions. Prior to her recent appointment, she was the Group Treasurer and Head of Wholesale Banking.

On Tuesday, GT Bank unveiled its new brand identity to commemorate the listing of its shares on the Nigerian Exchange (NGX). The bank announced the successful completion of its re-organization into a Holding Company Structure, in a bid to strengthen its long-term competitiveness and growth prospects.

As part of the conditions for the re-organization, the banking giant announced that a new operating company bearing the name ‘Guaranty Trust Holding Company Plc’ (GTCo) has been established. In addition, a new Board of Directors as well as changes to the Board of its banking subsidiary (GTBank) was also announced.

Nigerian Banks With The Highest Returns On Equity