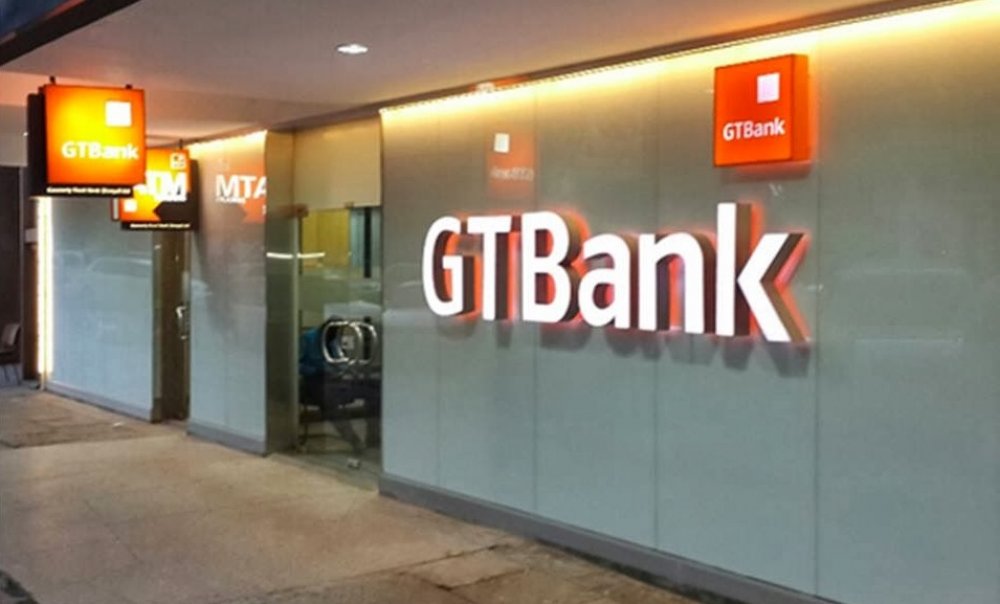 The bank, which is listed on Lagos and London bourses, said it wants to tap into East Africa’s biggest economy. GTB is just one of several Nigerian banks that have begun expanding into Kenya’s 40-plus bank market.

“I think the place we will still like to do business or do an acquisition is Kenya,” Segun Agbaje, GT Bank's chief executive told reporters during an investor call, responding to a question about whether there was a plan by the lender to acquire another bank.

The Lagos-based lender wants to increase the contribution of African subsidiaries to the bank’s income to about 30 percent of profit-before-tax in the next three years from 15.3 percent in 2020. GT Bank already has offices in ten countries outside Nigeria, including Kenya and Ghana.

Central Bank of Kenya (CBK) in January 2020 gave a nod to another top Nigerian lender — Access Bank — to expand into Kenya by acquiring Transnational Bank, a mid-tier lender associated with former president Daniel Moi and his associates. The deal saw Nigerian banks deepen their presence in Kenya with the United Bank of Africa (UBA) and GTB already in the market.

Guaranty Trust is expecting the approval by regulators of a move to transition into a financial holding company in the second half, which will enable it to start payments and asset management units, Agbaje said. The firm announced it had received an approval-in-principle from the Central Bank of Nigeria (CBN) in November.

Segun Agbaje further stated that the bank targets 10 percent growth in the loan book this year and pre-tax profit of N243 billion from N238.1 billion.