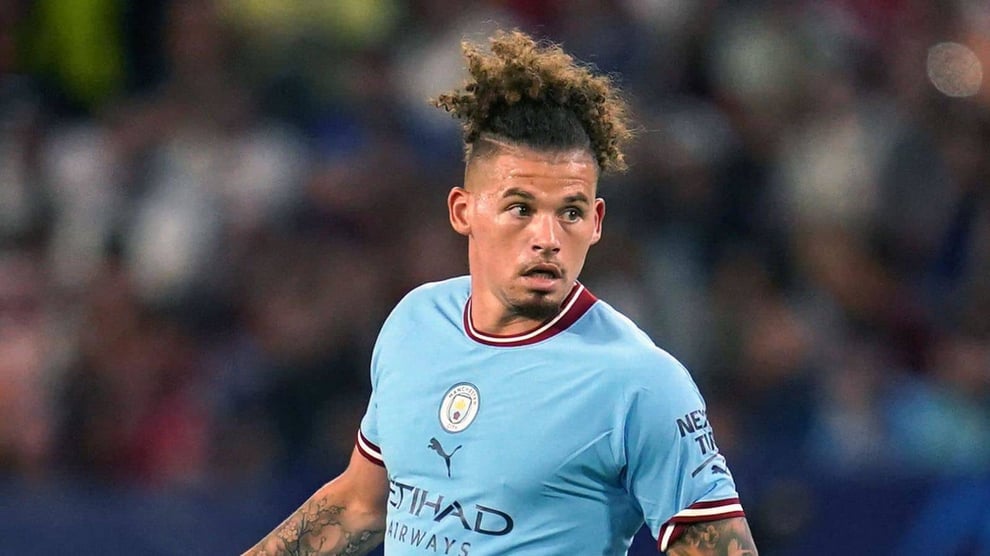 Manchester City boss Pep Guardiola has confirmed that Kalvin Philips is set to undergo shoulder surgery which may affect his chances of going to the World Cup in Qatar.

Phillips has battled with a shoulder injury since last season, he suffered a recurrence against Barcelona in August.

He missed the 3-0 win over Wolves due to the troublesome injury.

The England International was also ruled out of the Three Lions Nations League fixtures against Italy and Germany.

Guardiola has now confirmed that the only way out for the former Leeds United star is to undergo a shoulder injury.

The doctor said the only solution right now is to do what he has to do," said the City boss.

"Every time it's out (the shoulder), it's out, and doctors (say that) when you have three or four times (where) it's out (with) the shoulder, the only solution is to have surgery."

Phillips joined Manchester City in the summer from Leeds United in a £42m deal, but he has struggled for game time at the Etihad due to injuries and competition for places.

The 26-year-old has only made four appearances for Manchester City in all competitions this season.