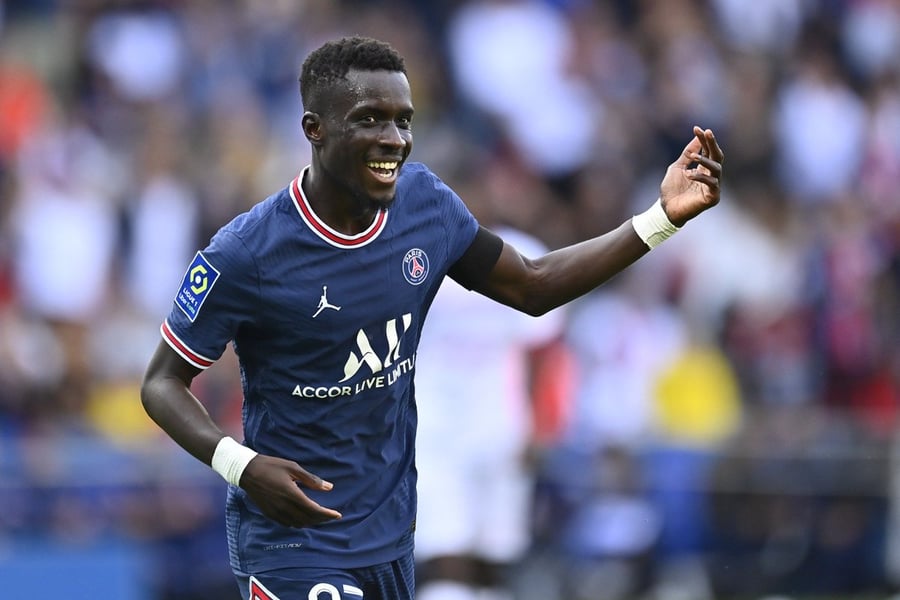 Senegalese Paris Saint-Germain midfielder Idrissa Gana Gueye has been called by the French football federation's ethics board over his refusal to wear the rainbow jerseys in support of the LGBTQI+.

The former Everton defensive midfielder is a Muslim and due to his religious reasons was absent during the 4-0 victory over Montpellier in Ligue 1 but the coach Mauricio Pochettino said "personal reasons" rather than injury.

"This absence (against Montpellier)... is very widely interpreted as a refusal to participate," wrote the FFF's ethics board. "One of two things, either the hypotheses are unfounded and we invite you to immediately express yourself in order to silence these rumours," the letter continued.

"Or the rumours are true. In this case we ask you to be aware of the impact of your actions and the very serious error committed."

"In refusing to take part in this collective initiative you are validating discriminatory behaviour... and not only against the LGBTQI+ community," it added.

On Tuesday, Idrissa received the support of his country, from the Senegalese national team, and the country's President Macky Sall.

He tweeted, "I support Idrissa Gana Gueye. His religious beliefs must be respected," he wrote on Twitter."

Gueye missed the match during the period last season using "stomach upset" as a reason and this year, "personal reason" as an excuse.