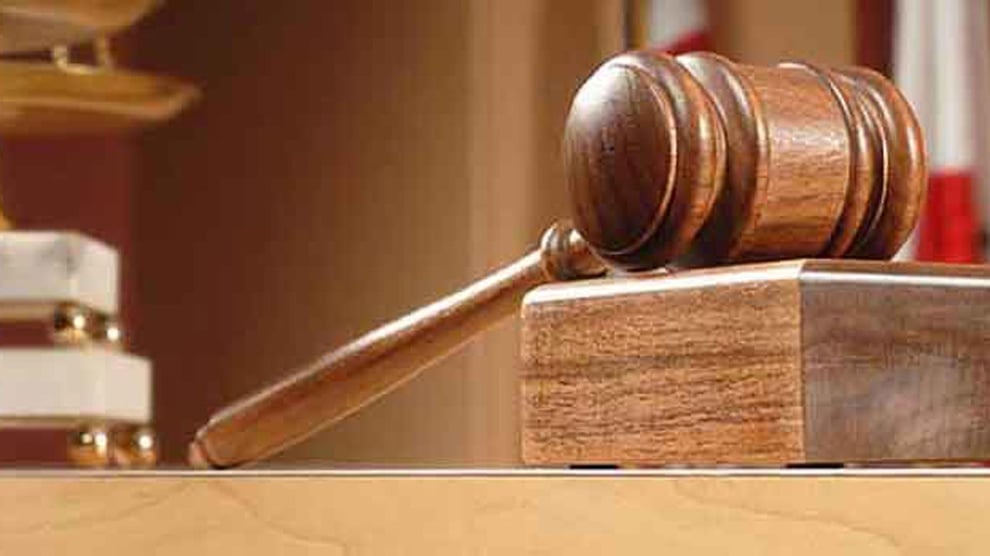 Jibril Adamu, a Nigerian pilot and his counterpart from the United States of America, Jean-Claude Okongo Landji are both awaiting sentencing after a US jury returned guilty verdicts against them on Monday for conspiring to traffic cocaine to West Africa.

The pilots who are both 58 years old, were charged for using a private jet to traffic over five kilograms of cocaine on board an aircraft from South America to West Africa.

Landji and Adamu were arrested in 2018, while conducting a test shipment and flew the G2 private jet from Mali to Croatia with one kilogram of cocaine on board after members of the Croatian National Police investigating the duo in coordination with the DEA searched the G2 following their arrival in Croatia.

After the cocaine was off-loaded in Africa, the indictment stated that Adamu and his co-pilot planned to use Landji’s aviation business, incorporated in the state of Georgia, as cover for cocaine smuggling flights to Europe and elsewhere.

“Landji agreed to use his company to arrange seemingly legitimate passenger “VIP” flights to Europe for which Adamu would serve as a pilot while concealing multi-ton quantities of cocaine hidden onboard for further distribution in European countries,” Damian Williams, the United States Attorney for the Southern District of New York disclosed.

Adam and his co-conspirator further sought to evade the scrutiny of the DEA and U.S. law enforcement to avoid the U.S. justice system.

It was gathered that in their recorded meeting, Landji agreed to traffic cocaine by aircraft with a co-conspirator, Adamu who warned, “if you put one kilo on a plane that has the American registration, it’s the same thing as putting it in the middle of Madison Square Garden in New York. The same offence in the US justice system.”