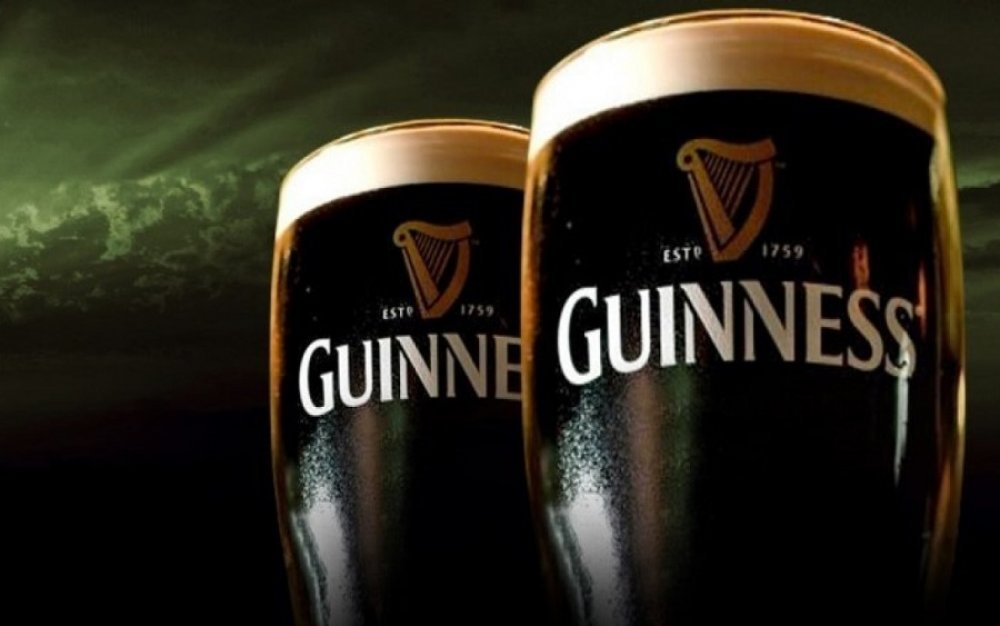 The audited results which were released to the Nigerian Exchange Group (NGX) at the financial year-end indicated that revenue increased 54 percent to N160bn versus the prior period of 2020.

Operating profit increased by 177 percent benefitting from lapping significant impairments in the prior year and reduced administrative expenses arising from productivity savings.

The company however revealed that its net finance costs remained on a similar level as last year despite the lower debt position, due to the devaluation of Naira impacting the foreign currency-denominated trading balances.

As a result, earnings per share jumped 110 percent to 57kobo, leading the company's board to recommend N1 billion in dividends.