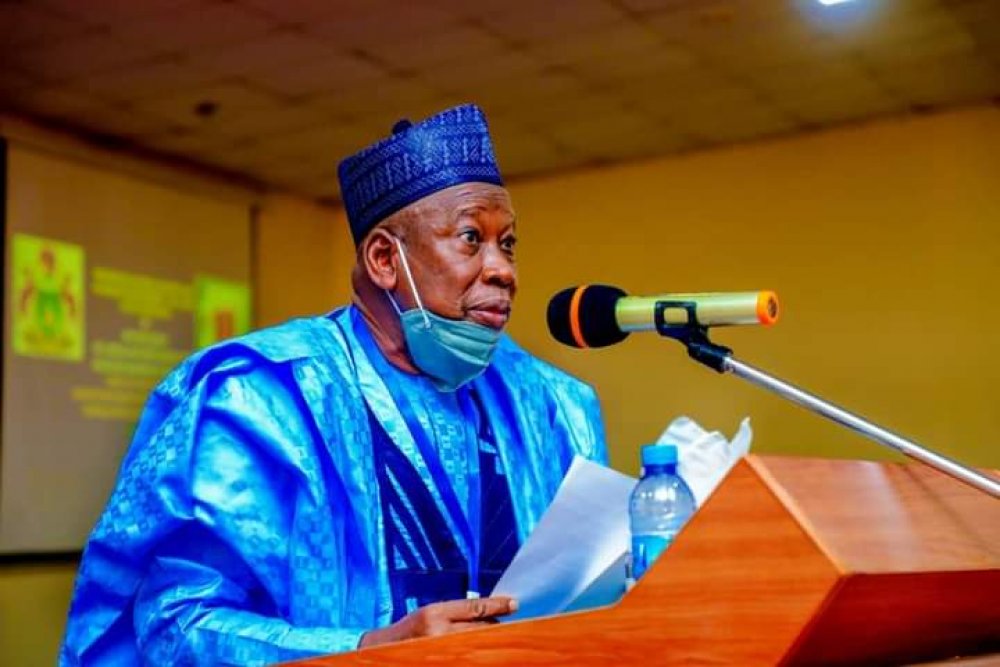 Gunmen suspected to be bandits attacked the convoy of the Kano State Governor, Abdullahi Ganduje, Tuesday night while making its way to Kano from Zamfara State, where a mass All Progressives Congress (APC) rally held on Tuesday.

Three policemen sustained injuries while Ganduje was not in the convoy as he had joined his Jigawa State counterpart, Muhammad Badaru who passed the same route earlier before the bandits apparently struck.

The Kano State Governor was in Zamfara State to welcome the state Governor, Bello Matawalle to the APC.

He said, “You know because the place was rowdy after the event which had many state governors in attendance, HE (Ganduje) joined his friend (Badaru) and they both arrived in Kano hours before the Kano convoy arrived,”

The police spokesperson in Katsina, Gambo Isah, said the bandits blocked the highway along Sheme-Funtua Road around 10:30 p.m, on Tuesday.

He, however, said no incident of kidnap was reported.