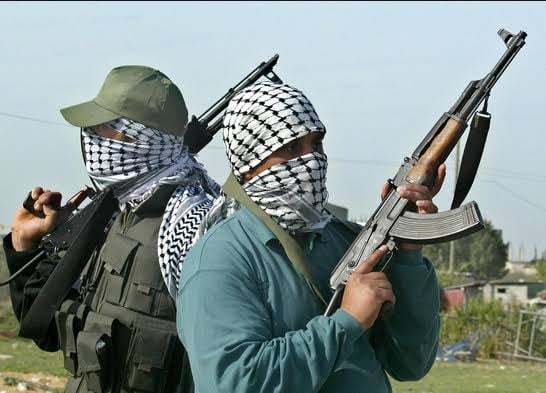 It was gathered that the gunmen attacked patients at the centre who were already receiving treatment. The medical outreach was organized by the Uli Global Ambassadors for Development Initiative (UlIGADI).

An official of ULIGADI reported that a policeman was killed in the process.

He said: “One officer died after the incident. The second officer is at the hospital receiving treatment."

The injured police officer was said to have bullets in many parts of his body.

According to Daily Post, the gunmen invaded the centre and shot sporadically leaving everyone running for safety. Persons, including patients, were said to have sustained injuries from the incident.

Deputy Superintendent of Police Tochukwu Ikenga, the spokesperson of the Anambra State Police Command, confirmed the incident in a statement.

"The incident is an example of the sacrifice we pay as police officers. The incident involved police personnel providing security services," he said.