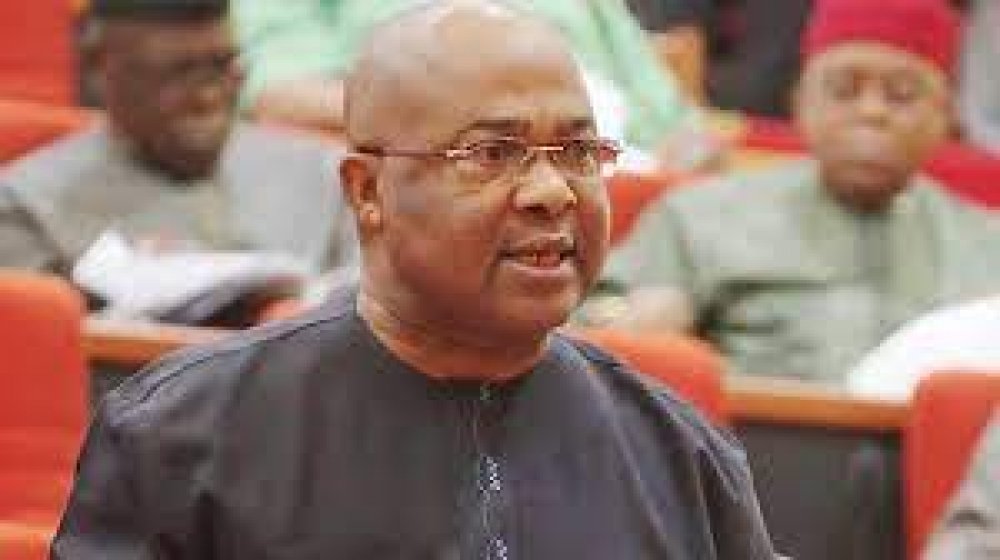 The Commissioner for Information and Strategy in Imo, Mr. Declan Emelumba, has confirmed the attack on his country home in Ubulu, Oru West Local Government Area.

Emelumba narrated to newsmen in Owerri how the incident happened in the early hours of Sunday morning.

According to him, the attackers on arrival at the area, shot sporadically into the air, causing panic before setting his two buildings in his family compound ablaze.

The commissioner expressed joy that no life was lost during the attack.

He said: “In the early hours of Sunday, between 1am and 2am, some people called me from the village that heavily armed men stormed my compound, broke the gate, and set the buildings ablaze.

“My gateman, who was the only person around when they came, managed to escape unhurt.

“The bandits had easy access to the compound and completely burnt down everything,” Emelumba said.

News Agency of Nigeria (NAN) reports that the attack on a government official marked a new dimension in the series of gory attacks by gunmen on police formations in Imo.