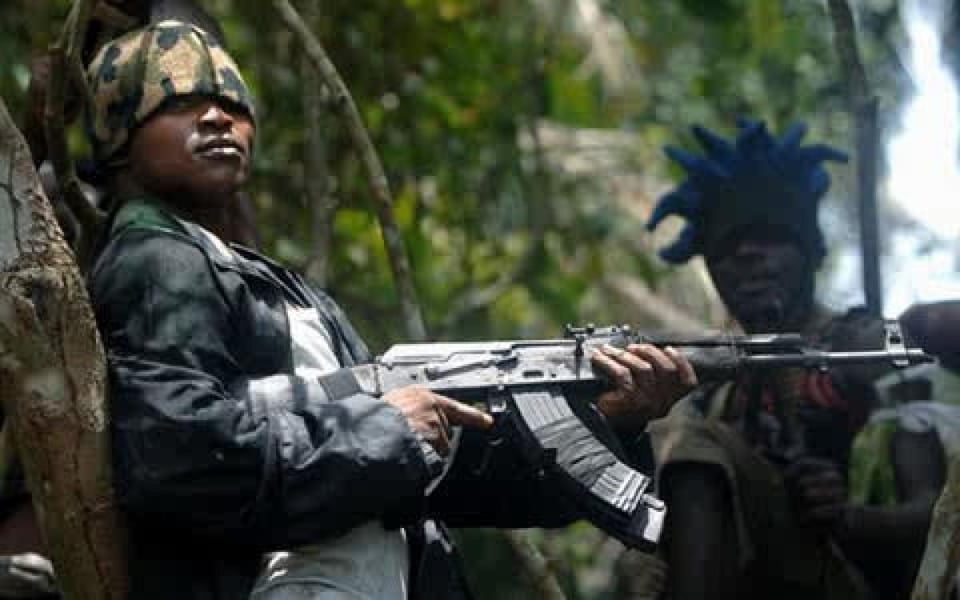 Following the invasion, the gunmen numbering about 20 also abducted a traditional ruler, a 50-year-old woman, and another person.

The traditional ruler was identified as Chief Otia Isomom, the deputy paramount ruler of the community.

AllNews gathered that the victims were abducted around 1 am on Monday.

Other abductees were identified as Lucy Osain and Friday Abah.

According to sources, the abductees were taken away by a speedboat through the community waterways.

Sources revealed that an eyewitness who was stabbed confirmed the incident, adding that he was lucky not to be among the abductees.

The Nigerian Police Command in Bayelsa confirmed the incident through its spokesperson, SP Asinim Butswat.

Butswat said a recue operation had already been launched while an investigation is ongoing.