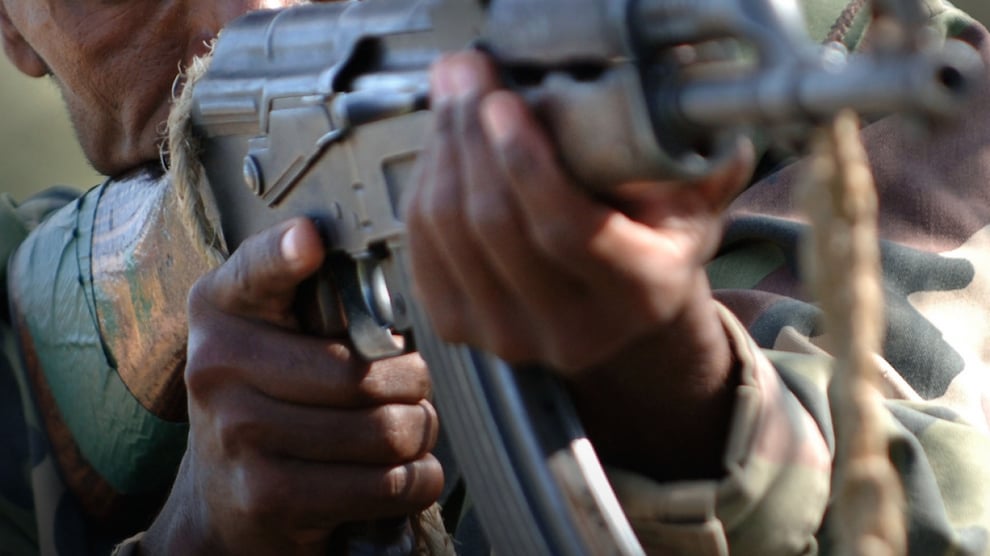 An eyewitness said the gunmen invaded the market in a Sienna bus to look for their target who was riding on a  motorcycle.

It was reported that they ordered the victim to enter their vehicle but he refused.

"The man they killed is a commercial motorcyclist.

"They came in a Sienna vehicle from the Oguta 1 Road end.

"On reaching the market, they identified their target; a commercial motorcyclist called Chima and ordered him to enter their vehicle.

"But the man refused. They told him three times but he insisted.

"They got infuriated and shot him three times and he died on the spot before they drove off.

"They also shot in the air while making their way out of the market.”

A member of Ogbaku Youth Association who confirmed the killing to reporters said that the remains of the victims has been evacuated from the scene.

He also said that the youth body has reported the incident to the Ogbaku Divisional police headquarters and that the deceased’s motorcycle taken to the police station.

The unfortunate incident happened on the same day the Inspector-General of Police (IGP), Usman Alkali Baba was in the state to commission the 10 Armed Personnel Carriers (APC) procured by Imo state government to tackle insecurity in the troubled state.