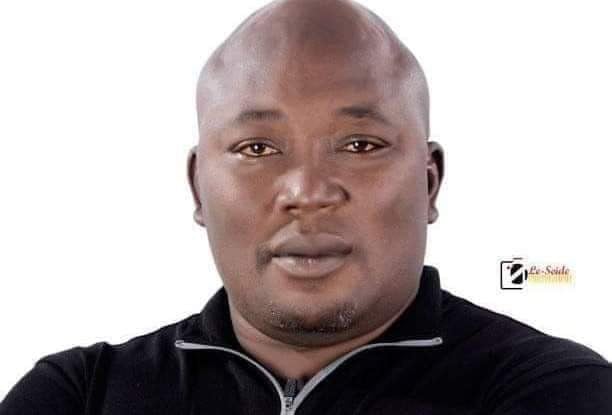 A senior lecturer in the Business Administration Department of Benue State Polytechnic, Ugbokolo, Echobu Adah has been reportedly killed by unknown gunmen, leaving some security personnel with serious injuries along Otukpo – Ugbokolo highway at the Eke Olengbecho-Olayenga axis of the road, in Okpokwu Local Government Area of Benue States.

The deceased who was gunned down by the armed men at about 5 pm on Sunday was on his way to Ugbokolo from Otukpo when he ran into them.

The lecturer, while on his way, saw the criminals operating on the said road and he quickly drove back to mobilize security personnel on stop-and-search duty on that axis of the road to dislodge the armed men.

Students of the institution including the locals in anger have taken over the busy road to protest the death of the lecturer and the persistent activities of armed criminals on the said road. The incident has become almost a daily affair on that road.